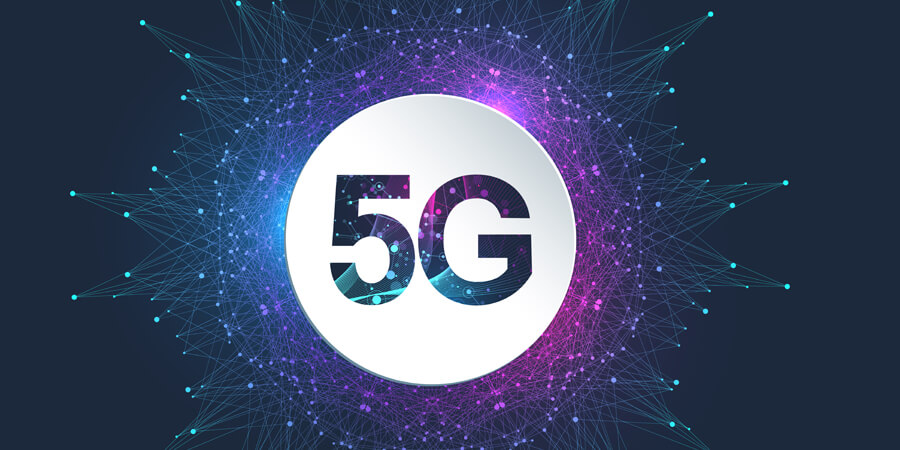 The first new business case looks very familiar: eMBB is faster data to handsets. This is already being deployed and it helps relieve congestion in high density areas at venues and zones where 4G is overloaded at peak times, such as major railway stations.

Another new business model that builds on the old is fixed wireless access (FWA), already famous for the LTE links providing cable/DSL speeds to homes and businesses. However, the added value with 5G is the new radio bands, especially in the higher, millimeter-wave 28GHz and upward spectrum. With fixed installations, there is a lot of flexibility regarding antenna size and power usage, which can push the usable range of millimeter wave links to kilometers.

5G's IoT-focused mMTC technologies are inherited wholesale from the latter revisions of LTE. There are two main classes: the low power, narrowband NB-IoT (aimed at the classic IoT model of static, embedded sensor and control nodes) and the medium power, medium bandwidth LTE-M (geared towards supply chain and more flexible uses). 5G absorbs these standards as they are and adds new bands and new core network capabilities for greater capacity and more custom network slices for different use cases.

5G's big concern regarding IoT is to be able to provide competitive services on the back of infrastructure that's already in place for other uses. Unlike older systems like 2G, this network has a very great deal of flexibility: it uses licensed spectrum, which is managed and not susceptible to third-party interference, and inherits cellular levels of authentication and security.

Ultra-reliable and low latency communications (URLLC) unlocks more complicated use cases where safety and life-critical tasks are involved - not the sort of things that sit well with LTE, with its typical latencies of 50ms to several seconds and block error rates before retransmission of one in ten. 5G, by comparison, will be able to achieve sub-1ms latencies and error rates in the one in a billion. Three typical use cases become feasible at these levels: telesurgery, autonomous driving and factory automation (robotics).

However, the new use cases for 5G are not only limited to the three industry-sanctified groups. A good example out of the industry-oriented use unveils if you look up. Drones that fly out of line-of-site of their controllers rely on data networks, but no terrestrial networks have been designed with drone control in mind. It’s true that drones use LTE networks, but the further a drone goes, the more it will get interfering signals.

It’s noteworthy that aside from radio issues, drones confront other problems as well such as significant security-threatening and disruptive capabilities, but they are notoriously hard to identify and shut down.

One network, many services

It isn't clear how big a business model drone support will be, but the main point is to be able to offer a wide range of network services for novel functions while building on existing infrastructure in order to avoid making major changes to physical infrastructure or across too much of the software stack on which the network runs.

Ericsson, heavily involved in 5G deployment by selling a lot of the infrastructure that the core 5G network will be built on, pictures the model as a cheese shop that used to sell just cheddar, but now offers hundreds of different kinds of cheese. The old core cheese business may not be so important, but with many new customers prepared to pay for unique offerings, the whole business remains profitable.