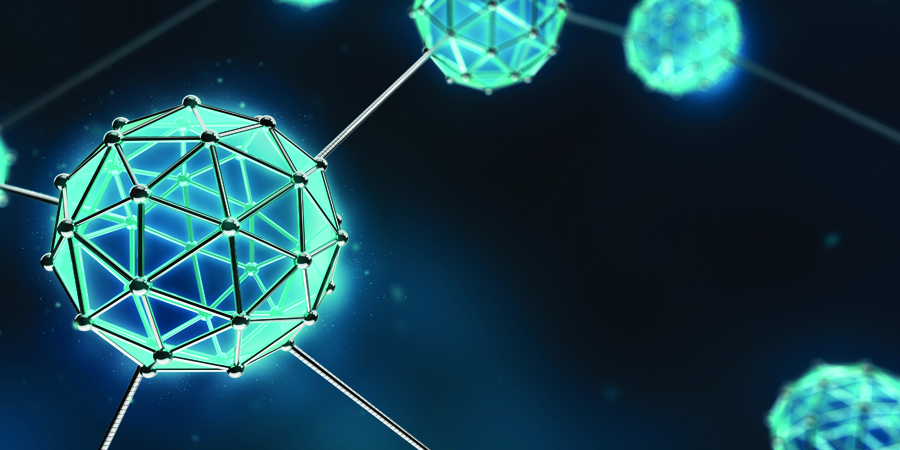 Innovating in science creates value by developing new products and services, solving social problems, creating new enterprises, and generating employment opportunities. Nanotechnology is one example. This technology deals with the study of ultra-small objects and is applicable to all scientific fields, such as chemistry, biology, physics, materials science, engineering.

While South Africa, Egypt, and Nigeria are all making progress in nanotechnology research and applications, much work remains to be done in the African continent.

Nanotechnology publications are on the rise

The advancement of nanotechnology has a wide range of socio-economic benefits and significantly contributes to humanity achieving the Sustainable Development Goals (SDGs). Among the solutions made possible by nanotechnology are affordable clean water, efficient solar cells for renewable energy, and medical solutions, such as nano-assisted face masks that destroy COVID-19 pathogens.

Pros and cons of nanotechnology

Nanotechnology is one of the most exciting innovations nowadays. Combined with all the suggested aspects, these micro-machines can change several industries at the same time. Despite its many benefits, nanotechnology also has some disadvantages that must be carefully evaluated. Here is a look at the key points of nanotechnology’s pros.

The nanotechnology pros and cons show a lot of exciting potentials, coming at a certain risk. We must weigh these pros and cons carefully to determine our next steps in this exciting STEM field of research. Nanotechnology has become the core for the convergence of several disciplines. Only our imagination could limit the effectiveness of this technology.