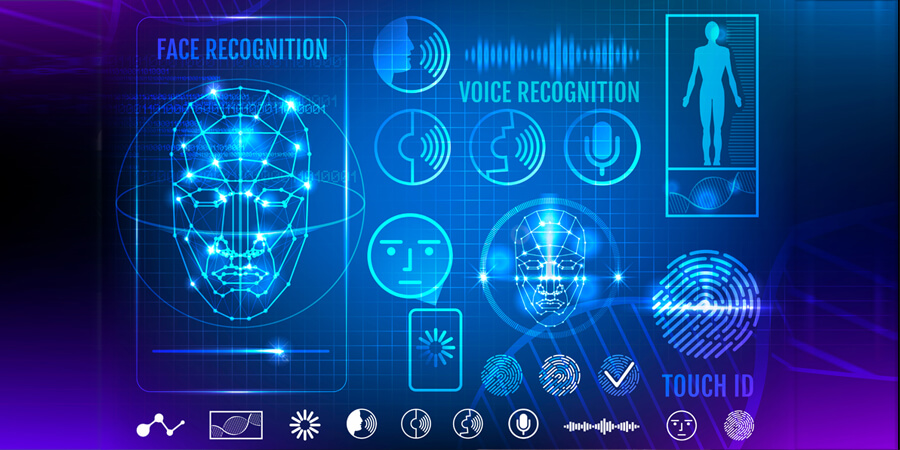 Mobile development has become a priority and the new normal for many businesses. Without embracing mobile-optimized solutions, companies undoubtedly risk losing a significant number of clients and lagging behind the competition. Since the security of sensitive data remains a primary focus with regard to mobile devices, more advanced technologies are being implemented to ensure their protection. To this end, the system of biometrics is gaining popularity.

Biometrics is the measurement and analysis of people's physical characteristics. Such characteristics are unique to each individual; therefore, biometric technology is often used to identify individuals, giving rise to biometric authentication as a form of identification and access control. According to Statista, the global biometric system market is expected to grow from USD $42.9 billion in 2022 to $82.9 billion by 2027, at a CAGR of 14.1%.

Types of Biometrics for Mobile Apps and Devices

Biometric mobile apps come (are sold) in many forms. In addition to these stand-alone apps, biometric logins are usually integrated into a larger mobile app interface, an IoT device or even the operating system of a device that demands high levels of security. Most of the common biometric authentication techniques include:

Through biometric solutions, people's unique physical characteristics can be measured and utilized. Typically, fingerprints, facial recognition and iris scans are used to authenticate identities. The Africa and Middle East biometrics market is forecast to grow at an annual rate of 21%, with the global biometrics industry set to reach USD $82 billion by 2027, according to the “Biometrics, Global Market Trajectory & Analytics 2020” report. It’s not difficult to understand the attraction of biometric identification. As an example, with the help of the World Bank, the Zimbabwean Public Service Commission introduced a biometric system and conducted an audit in 2020, which identified 3,000 "ghost workers" and removed them from the payroll.

What Makes Biometric Security Better Than Other Authentication Methods?

The inherent benefits of biometrics make them the top choice for many all-encompassing security levels:

Biometric logins are an ideal security measure, whether integrated into a financial app or part of a two-factor authentication requirement to unlock a device. It’s possible that we could soon see biometrics take the place of keys, including to our offices, our cars or our homes. Instead, the door or vehicle will open using an app that verifies our identities. In the world of biometrics IoT integration, visionary entrepreneurs are turning to innovative developers to make this future a reality.