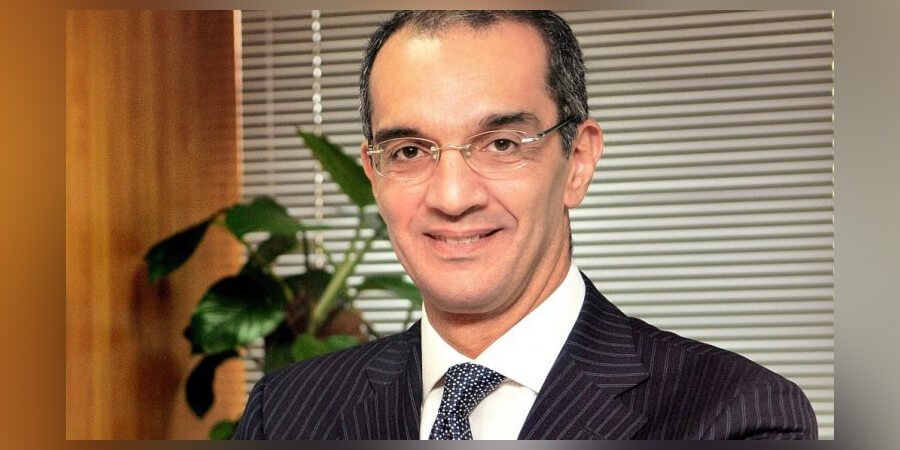 Amr Talaat has been appointed the Minister of Communications and Information Technology since June 2018, to the Cabinet of the Prime Minister Dr. Mostafa Madbouly. Talaat possesses over 30 years of solid experience in communications and information technology areas, with a wide experience in developing and implementing strategies across a wide spectrum of activities in Egypt.

For his part, Talaat expressed his sincere appreciation to ElKady for his great effort during his tenure as the ICT Minister and for the achievements he made for the benefit of this sector and its employees, since ElKady spared no effort to serve his nation. Talaat emphasized his determination to move forward with these efforts to further develop the ICT industry through cooperation and integration among the sector's partners.

During his tenure, his scope transcended financial goals to strategic and operational elements such as building human capital, fortifying customer loyalty, corporate social responsibility and employees’ Key Performance Indicators (KPIs). He also sought to establish relationships with key officials and executives of various sectors, both at the national and international levels, to attract major investments and Mergers and Acquisitions (M&A) deals.

In addition, Talaat was an adjunct professor at Cairo University; teaching marketing and sales strategies and tactics, organizational behavior and strategic management. He was, also, an honorary member at the ICT Board at Cairo University and member of the ICT Board of the Academy of Scientific Research and Technology (ASRT) and the Chairman of ICT Committee of the American Chamber of Commerce (AmCham).

Talaat graduated in 1983 from the Faculty of Engineering, Cairo University, completing his undergraduate studies in Electrical Engineering at Cairo University. He earned his Doctor of Business Administration (DBA) from the University of Paris - Paris School of Business (PSB) and a Master of Science in Computer Science from Illinois Institute of Technology (IIT), in addition to an MBA from Paris ESLSCA Business School, France.