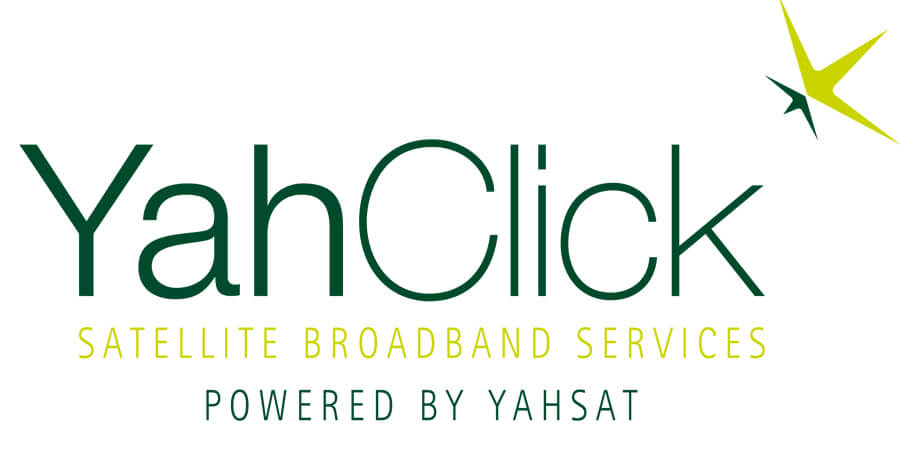 UAE satellite operator Yahsat announced the launch of its satellite broadband service YahClick in Ivory Coast in an attempt to increase internet access in the country where penetration rate still stagnates at 27%.

“This broadband satellite service promises to improve telecommunication capacities across the country which until now have been very weak,” Yahsat's Africa manager Yannick Kashila.

In Ivory Coast, the leading economy in French-speaking West Africa, internet penetration remains stagnant at only 27%. In rural areas, only 2% of homes have access to internet, compared with 16% in urban areas.

“Today in 2018, having good internet connectivity has a direct influence on the economic development of a developing nation," said Morris Michael Kofi, head of CEE-Net Technologies, internet services vendor and YahClick’s local partner. “A 10% increase of broadband connectivity can have a positive impact equating to around 1.4% of GDP in a developing country," he said.

Mobile telephony currently accounts for around 8% of Ivory Coast's GDP and the sector is one of the country's biggest employers. The daily volume of financial transactions conducted over mobile networks, whether payments or money transfers, in Ivory Coast equates to some 15 billion CFA francs (23 million euros/$29,000,000).