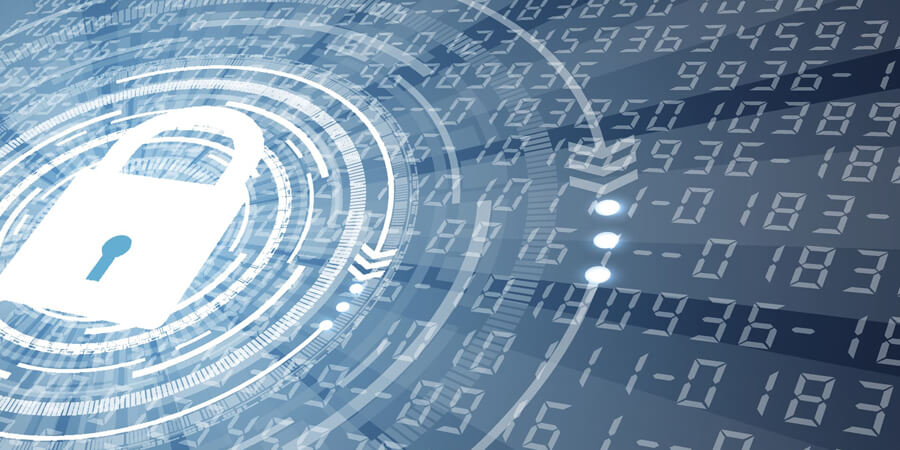 As part of its restructuring strategy, Angola has decided to create the National Data Protection Agency soon, announced Mário Oliveira, Secretary of State for Telecommunications, during a meeting of the Platform of Social Media Regulators of the Portuguese Speaking Countries (PER). The exact date of the launch hasn’t been disclosed.

“A whole set of actions is being prepared that aim to protect citizens and institutions that are victims of false news that are misused and that can endanger society and families”, said Oliviera when highlighting Angola’s legislative package of protection of social networks and other initiatives in this field.

Information and communication technologies are of a great importance in the development of societies and economies and should be leveraged for the benefit of citizens. However, with the increase use of ICTs, data protection appears to be necessary and this why, Angola has chosen to protect people through the establishment of this agency.