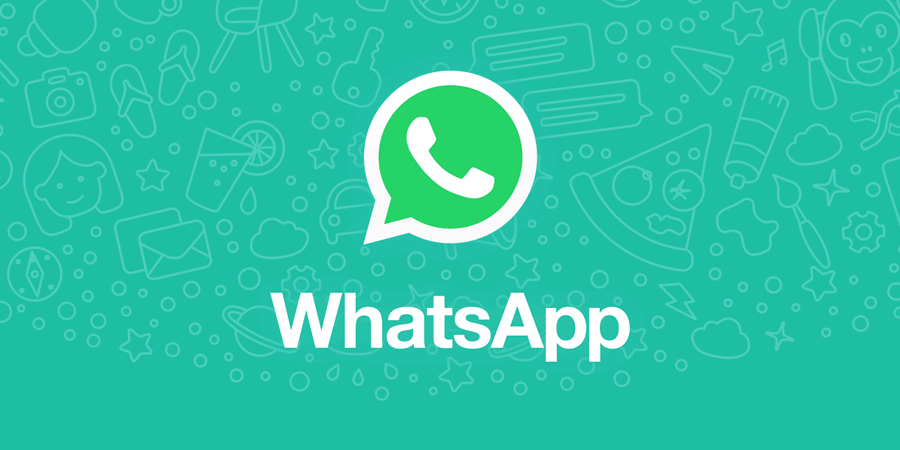 In light of the COVID-19 pandemic which has struck the entire world, forcing it into a great global lockdown, social distancing has become key to our survival.

This has caused an enormous growth in meeting apps such as Google Hangouts and especially Zoom.

Zoom has gained a lot of traction over the past few weeks, especially in the UAE, as the government eased restrictions on various VoIP (Voice Over Internet Protocol) platforms such as Skype for Business and Google Hangouts and made Zoom available to the public.

One of Zoom’s key features is that it could host calls with up to 100 participants which has been the go-to for consumers all over the world in times of social distancing.

While WhatsApp is one of the most prominent messaging apps in the world, it now faces fierce competition since Zoom has taken the market by storm with its unique features. Due to this, it has been speculated that WhatsApp plans to introduce a new feature which will essentially enable group calls which would exceed the current limit of 4 users per call.

A report by WABetaInfo, a fan website which tracks WhatsApp’s latest updates, revealed, “WhatsApp, probably due to the concerns for the COVID-19 and the fact that more users are using group calls, has decided to extend that limit to allow calls with more participants.”

Adding that, “All participants will have to be on the most recent WhatsApp version for iOS and Android to be able to participate in a bigger group call.”

Zoom has very quickly become a key player in the VoIP market as of late. Apple’s FaceTime can support up to 32 people in a group call whilst Facebook Messenger can support a maximum of 50 people; this places Zoom at the forefront.