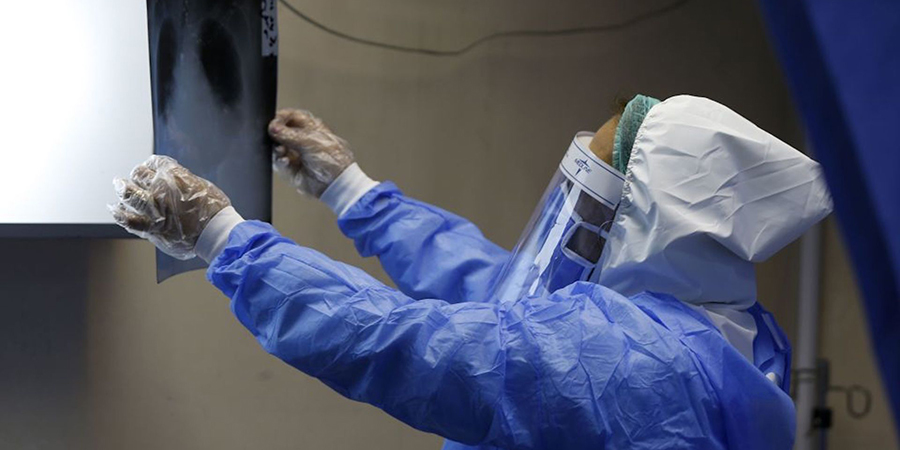 Tunisian engineers have created a web-based platform that scans lung X-rays and evaluates whether patients are likely to be suffering from the novel coronavirus.

While it's not the first initiative of its kind in the world, its creators say it is the first to be openly available. And though not a diagnostic tool, the technology provides a “90 percent” reliable indication of the probability of infection, they add.

Teachers and students at the Tunisian engineering and technology institute INSAT have been developing the platform – Covid-19 Exam Ct/XR images by AI – since mid-March, with the support of German development agency GIZ, the Italian Society of Medical Radiology and US tech giant IBM.

Thousands of X-rays of the lungs of both healthy people and COVID-19 patients have been fed into the platform, allowing artificial intelligence to learn to recognize the marks of the virus on the lungs.

Improvements still need to be made for patients presenting with few symptoms, but the technology “allows the classification of a large number of images in a very short time, at low cost,” said Mustapha Hamdi, an academic and one of the platform's developers.

“The more images we upload to the platform, the more exact and reliable it becomes,” he added.

It is still in the test phase, under evaluation by Tunisia's health ministry. But if approved, the technology would be particularly useful in areas of the country that lack major hospitals and specialist doctors.

According to Hamdi, “The initial idea was to allow the remote interior regions (of Tunisia) to do mass analysis”.

Uploading an X-ray image to the platform and running the test generates a recognition score, he explained – requiring just an X-ray image and an internet connection.

X-ray procedures are inexpensive and common in Tunisia's public hospitals.

Fawzi Haddad, a doctor in Tunisia's main hospital for coronavirus patients, called the platform “a very good idea”. But, he noted, “It’s still in the experimental stage.” 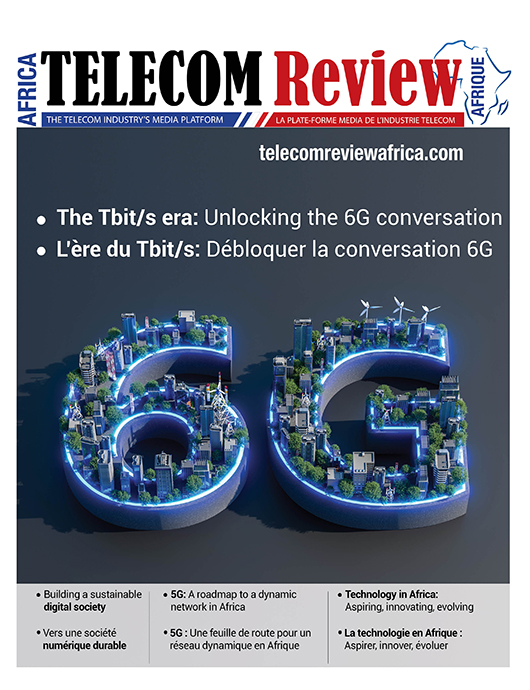 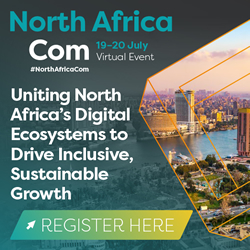