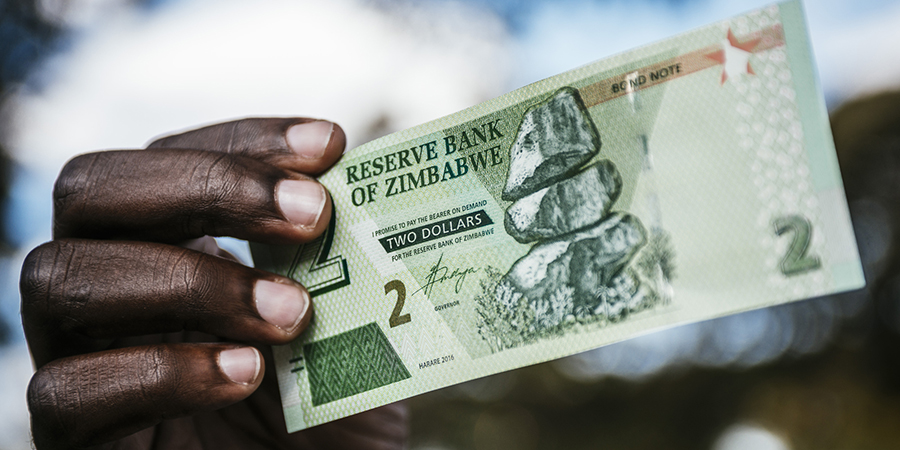 Zimbabwe abruptly suspended all mobile money transactions, the most widely used platform to make and receive payments in the crisis-ridden country, claiming the move would tackle crime and economic sabotage. The government also suspended all trade on the country's stock exchange, which it accused of being complicit in illicit financial activities.

A statement by the information ministry said government was suspending with immediate effect “all monetary transactions on phone based mobile money platforms in order to facilitate intrusive investigations”.

“Government is in possession of impeccable intelligence ... whereby mobile-based phone systems ...are conspiring with the help of the Zimbabwe Stock Exchange - either deliberately or inadvertently - in illicit activities that are sabotaging the economy,” it said.

In 2016, mobile money payments reportedly accounted for more than 80 percent of all electronic payment transactions.

The shock announcement coincided with month-end when people receive and withdraw their salaries via mobile phone banking.

In a country critically short of bank notes, the move will likely shut most general transactions from payment for groceries and services such as electricity.