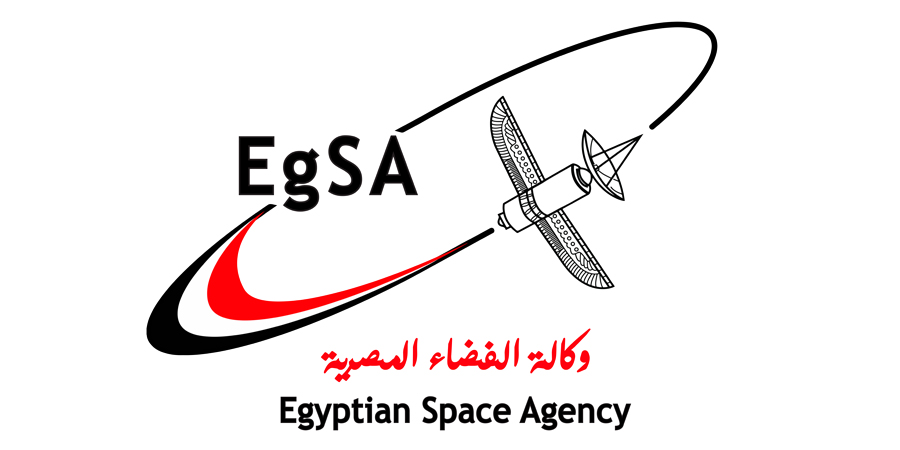 Mohamed El-Qosi, the CEO of the Egyptian Space Agency reported that the agency is planning new major space projects to be launched by 2022.

The projects include a collaboration with China for the launch of two satellites, one in 2021 and the second in 2022. One of them will be equipped with a high-resolution imaging capability and will be used for Earth observation.

According to Mohamed El-Qosi, this new milestone, is “the result of strong political relations between Egyptian President Abdel Fattah al-Sissi and Chinese President Xi Jinping” and was planned since September 2019. The construction of the satellites will begin in Egypt and China after finishing the construction of a satellite assembly center first.

Moreover, Egypt is also involved in another satellite manufacturing project with a German company in which the Egyptian Space Agency holds a 45% stake. This is a component of the Universities Moon project, part of which an educational satellite is expected to be launched in July 2021.