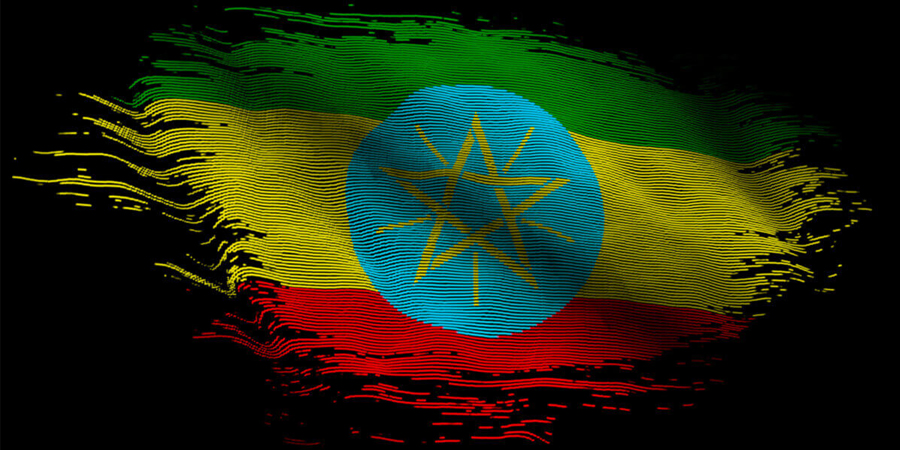 In his report presented to Ethiopian parliamentarians, PM Abiy Ahmed disclosed the country’s plan to sell up to 40 percent of shares in the state-owned telecom monopoly Ethio Telecom by July.

However, he didn't disclose the identity of potential bidders for Ethio-Telecom shares or how much the shares will be valued once they are put on public sale.

On another note, Ethiopia is preparing to sell two full-fledged telecom licenses.

Sharing Mobile Group, a Chinese telecom operator, has already expressed interest to join the bid for the telecom license in Ethiopia.

Ethiopia's telecom industry is considered a huge untapped market, as the east African country has the second-highest population in Africa, only surpassed by Nigeria.