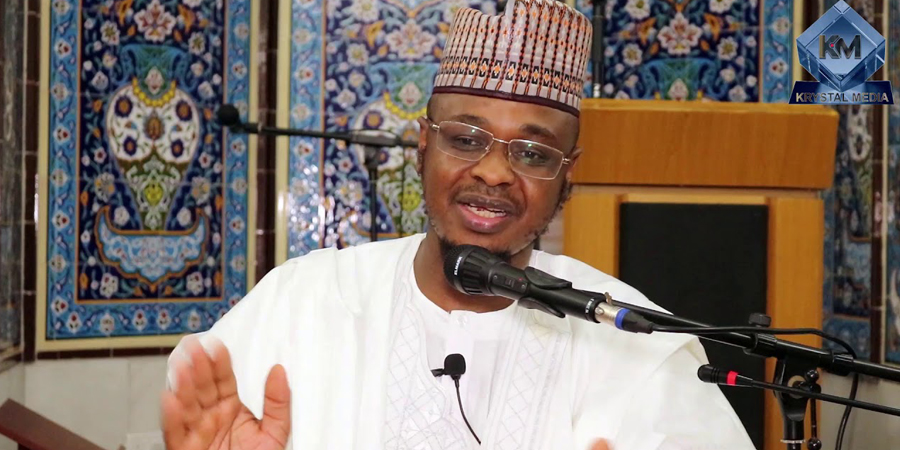 The Nigerian Minister of Communications and Digital Economy, Dr Isa Pantami, has called for deliberate efforts by stakeholders toward achieving the target of nationwide deployment of fibre coverage.

Pantami made the call in a paper he presented at the Virtual Structural Engagement with Stakeholders in Nigerian Telecoms and ICT Sector on the New Broadband Plan 2020 to 2025.

The virtual meeting was organised by the Association of Telecommunications Companies of Nigeria (ATCON), with the theme “Realising the New Set Target of 70 per cent of Broadband Penetration.”

The minister’s paper was entitled: “Enhancing the Contributions of the Stakeholders Toward the Nigerian National Broadband Plan Through Enabling Polices.” He said the plan’s target was the deployment of nationwide fiber coverage to reach all state capitals, and provision of a point of presence in at least 90 per cent of Local Government Headquarters.

“It also targets tertiary educational institutions, major hospitals in each state and fiber connectivity at statutory rates of N145 per metre for Right of Way (RoW).

“The journey is encouraging and significant progress has been made in realising some of the targets set in the new Broadband Plan, while most of the challenges are being addressed.

“This stakeholders’ engagement is a good step in the right direction toward achieving this as we strive to position our country to enjoy the benefits that ubiquitous nationwide broadband will provide,’’ Pantami said.

The minister said that to achieve the targets, the plan focused on recommendations in four focus areas namely: Infrastructure, Policy, Demand Drivers and Funding/Incentives.