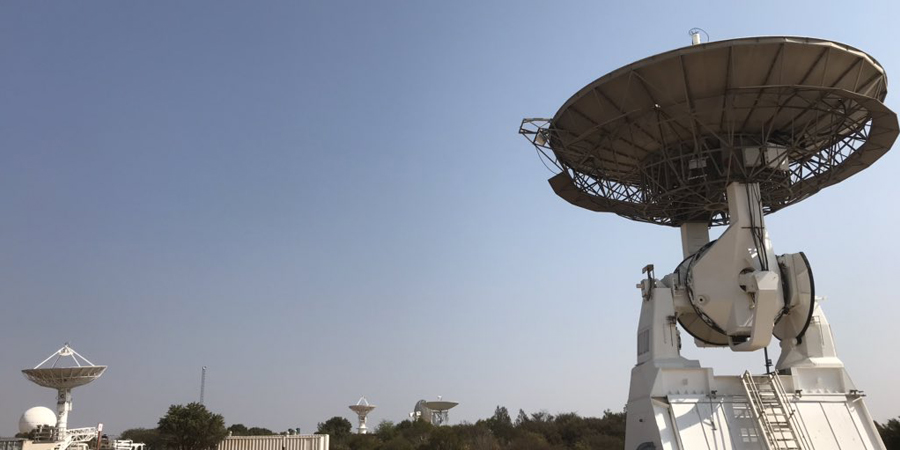 The Uganda cabinet approved the project to build a satellite station in the country, its main objective will be developing Uganda’s space capabilities in a well-coordinated and harmonized manner.

According to Judith Nabakooba, the Minister of Information and Communication Technology, many benefits arise from this station, mainly:

In 2019, the Ugandan Minister of Science, Technology, and Innovation announced the country had set aside a budget for capacity development in the area of satellite development, which will see the nation launch its first satellite by 2022. In 2020, the International University of East Africa (IUEA) also submitted an application to the Uganda Communication Commission (UCC) to be able to build and launch an education satellite named Satellite One (IUEA UGA. SAT 1).

Other East African countries that have launched satellite into space are Ethiopia, Kenya and Rwanda.