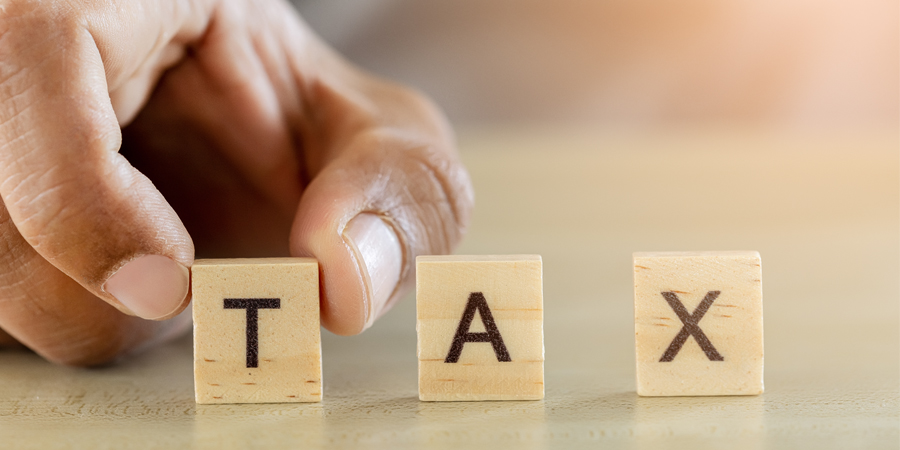 Uganda has introduced a 12% tax on internet data, an increase for online access in a country where consumers are already paying some of the world's highest internet costs.

According to the World Wide Web Foundation, a digital advocacy group, data costs in African countries are high compared to other regions, a fact blamed for slow internet penetration and limited use even for those connected.

Uganda's Parliament tweeted that lawmakers had passed the 'Excise Duty (Amendment) Bill, 2021' which introduced the 12% duty on internet data.

The levy is among a raft of new taxes the government is introducing in the financial year due to start in July to help boost revenues and pay a ballooning public debt.

Many Ugandans have criticized the move, saying it will further impede access to the internet at a time when the COVID-19 pandemic has made online services even more crucial for sections of the economy, like education.

Dorothy Mukasa, chief executive of Unwanted Witness, a digital communications rights watchdog said the tax measure would make internet in Uganda unaffordable, in addition to it being notoriously slow.

"Internet has become a factor of production ... for any investor to make investment decision they have to make sure there's good internet connectivity for them to be able to function," she said.