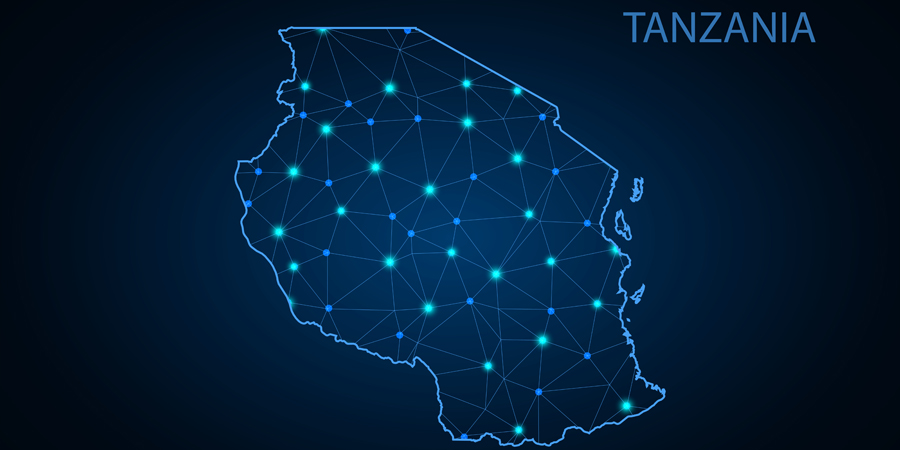 This step comes in line with the country’s plans to reach 80 percent internet access in by 2025.

Currently, with a population of around 61 million, the country registers 43.7 million mobile phone subscribers. However, only 23.1 million of them can access the internet.

About 86 per cent of people in rural areas do not have internet connectivity compared to 44.6 per cent in urban areas.

According to the Commission for Science and Technology (COSTECH) director general, Amos Nungu, the availability of affordable smartphones would revolutionize internet use and help spur economic growth.

Nungu adds that the Tanzania Communications Regulatory Authority (TCRA) was working closely with stakeholders to ensure a majority of Tanzanians can afford smartphones to access the internet. The government also aims to ensure that optic fiber is rolled out in both rural and urban areas.