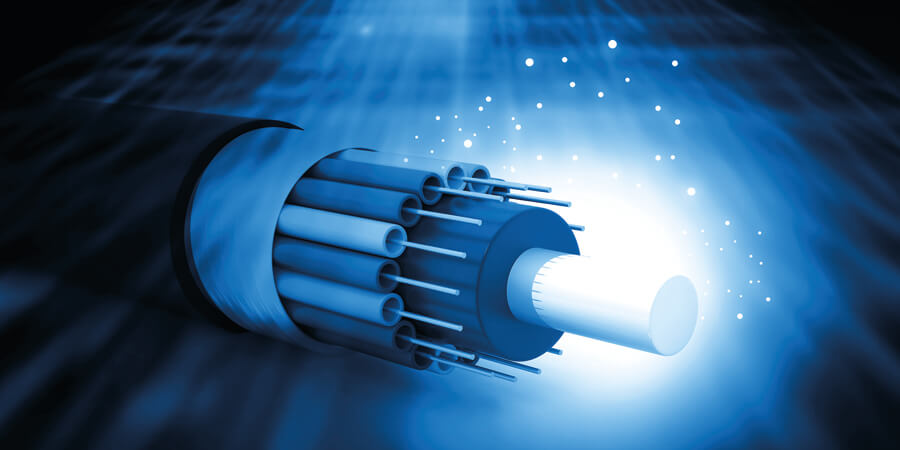 Cable breaks or faults on subsea optical cables can impact global digital connectivity and have costly ramifications for businesses and internet users. Three such incidents impacted users on the African continent in 2020 alone. Each year more than a hundred cable breaks are recorded across the world causing disruptions to communications and connectivity.

A recent study conducted by Professor Peter J. Talling and a team from the Departments of Earth Sciences and Geography, from the University of Durham in the UK, co-led by Angola Cables and supported by industry members including, the Vodafone Group, British Telecom, NERC Environmental and others, has delivered important findings presenting valuable insights for the routing and protection of future subsea cables.

In January 2020, the South Atlantic 3/West Africa (SAT-3/Wasc) cable, linking Africa to Portugal and Spain was hit by a breakdown in Gabon, whilst the West Africa Cable System (Wacs) that connects South Africa to the United Kingdom saw an outage off the coast of the DRC Congo.

In March, the WACS cable experienced a further break affecting international bandwidth.  Whilst many ISPs suffered extended outage periods, most of the major mobile operators were able to mitigate the impact on internet traffic due to their redundancy measures and were in a position to redirect data traffic to other subsea cable networks. Large telcos and mobile operators often employ a divergent strategy to ensure they have alternative routings in place should one of their data carrying cables be affected.

It is estimated that around 1.2 million kilometres of subsea cable carrying power and transmitting data currently transverse continents and geographies across the world. Most of these cables are either buried in the seabed or rest on the ocean floor.

Nearly 75% of the damage caused to these cables are the result of being snagged or damaged by the anchors of ships. Deep see cable faults in water depths of more than 1,000 metres below the sea level, are almost always caused by natural events such as current abrasion, underwater landslides and underwater seismic activity. Often the problem with deep water faults is that they are not as easy to detect and can impact multiple cables – making recovery and repair efforts both lengthy and costly to cable operators.

The cable fault on the SAT-3 was likely caused by an exceptionally large and powerful submarine mud slide that originated at the mouth of the Congo River, just 10 days after the Congo River recorded its largest flood since the 1960s. Sand and mud from the river flood was presumably remobilised, triggering the submarine mud slide that flowed through the offshore Congo Canyon. The canyon is one of the largest underwater canyons on earth, cutting across the continental shelf of West Africa for 85 kilometres until it reaches the shelf edge, then continues down the slope and ends 280 kilometres from its origin. At its deepest point, the V-shaped canyon walls are 1100 meters in height.

These powerful mud slides that damage seabed cables are notoriously difficult to measure in action and are thus poorly understood. The international study undertaken involved the placement of a series of sensors along the canyon, and these sensors that recorded unique information on this type of mud slide.  According to observations by Professor Talling and the team, “the data that we recovered from the seabed sensor and mooring data sets within the Congo Canyon have revealed that the undersea mudslide is possibly the longest recorded sediment flow yet measured in action on our planet.”

The evidence gathered provided valuable scientific insights into how major flows are triggered; the frequency, speed and potential impact of mudslides or runout events – the longer the runout the more hazardous these mudslides can be for undersea cables. The other important conclusion was that some cables do not break, but adjacent cables can experience faults by virtue of their location or next to deeply eroded knickpoints.

The January 2020 event caused 9 of the oceanographic moorings to surface. By combining the timings of when moorings reached the sea surface and the cable breaks, Professor Talling and his team were able to calculate the flow speed of the massive undersea avalanche. It has been estimated that following the initial mudslide in the canyon, the moving sediment increased in speed from 5 m/s in Angolan waters in the upper canyon, to reach 8 m/s in the deep ocean, at water depths of 4-5 km – running out some 1,200 km from the river mouth.

“Depending on the proximity of cable repair vessels, outages can often take a number of weeks to repair resulting in costly losses to economies impacted by such breaks,” notes Talling, “Gathering evidence and the recorded data in studies such as these are critical to understanding the nature of such subterranean events, and how the subsea cable industry can better provide more durable solutions in keeping the cables – and the world connected.”