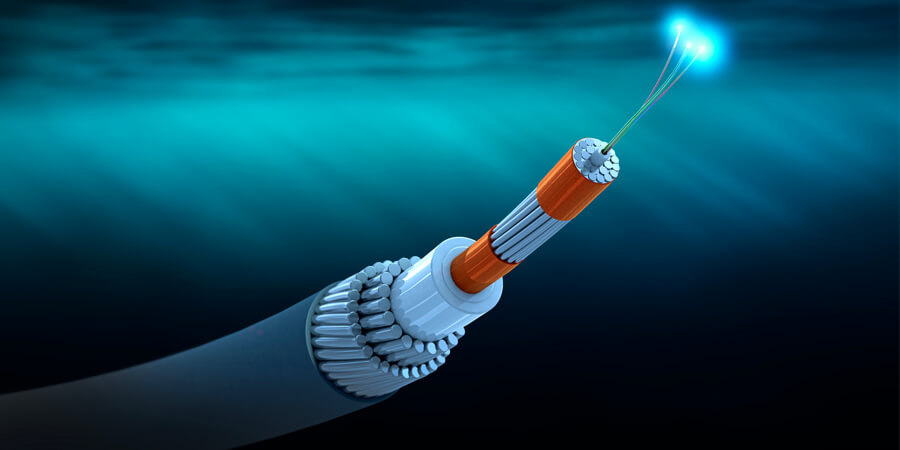 Broadband telecom service provider Dalkom Somalia has secured a €12 million loan from the European Investment Bank (EIB) to connect the country to a new submarine fiber optic system, the 2Africa cable. Part of the money will also finance the deployment of the first segment of a new national fiber optic backbone that will interconnect Mogadishu to other regions of the country.