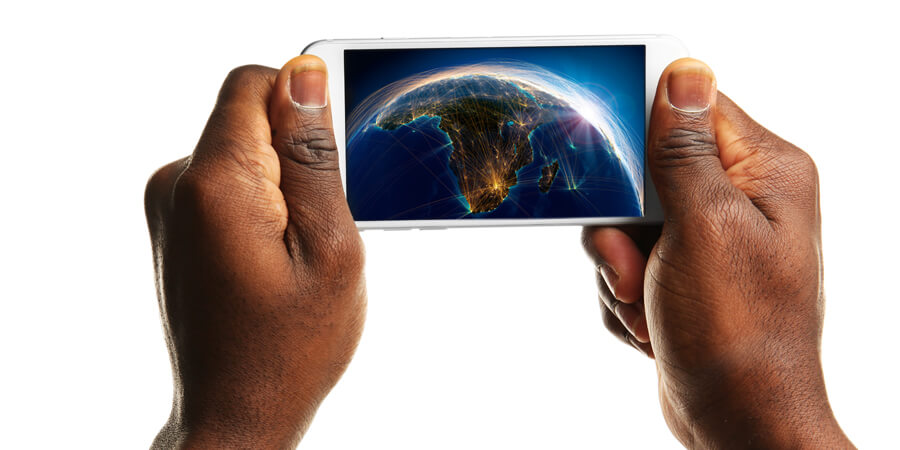 Telecom operators was forced to expand their data capacities due to the pandemic. According to GSMA, the mobile internet penetration rate was 28% in sub-Saharan Africa in 2020 compared to mobile penetration of 46% because of the high smartphone prices rate.

GSMA revealed that 28% of people in the region were connected, 19% were not covered by a mobile network at all and 53% lived in areas covered by mobile broadband networks but not using mobile Internet services yet. Alliance for Affordable Internet (A4AI) stated in its report that the average price of a smartphone in Africa is $62, which means 62.8% of the monthly gross national income.

The Covid-19 pandemic increased the need for high-speed connectivity and smartphones in Africa. US-based International Data Corporation (IDC) found in its quarterly Global Mobile Phone Tracker that shipments in the African mobile phone market dropped by 6.0% YoY in Q3 2020. Shipments of feature phones (basic phones) fell by 11.2% YoY, while shipments of smartphones increased by 1.6%.

GSMA and A4AI believe that the high cost of smartphones may delay their participation in the digital economy. The entities suggest that universal access and service funds that focus on broadband infrastructure deployment review their approach to include accessibility of mobile devices.