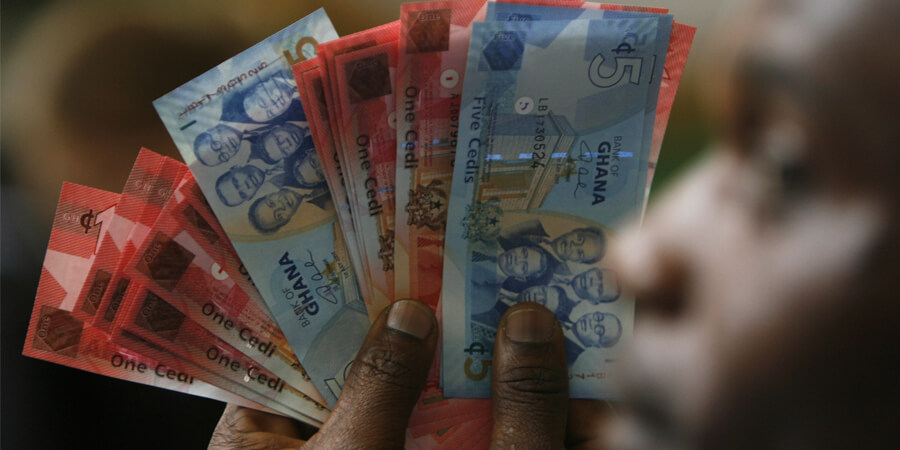 Ghana’s finance minister Ken Ofori-Atta has announced that the government intends to introduce a 1.75% tax on electronic financial transactions (e-levy) in the 2022 budget. He said this was to “widen the tax net and rope in the informal sector”. The levy will cover all electronic transactions, including mobile money, bank transfers and other remittances, merchant payments. It will be borne by the sender, except for inward remittances, which will be borne by the recipient.

Ghana's government adopted several fiscal policies during the Covid-19 crisis to assist its people. As a result, the total public debt increased last year and revenue collection dropped sharply. In 2020, overall revenue decreased by 11.93 billion cedis ($1.9 billion), or 3.1% of GDP, while total expenditure increased by 14.08 billion cedis (3.7% of GDP). As a result, the budget deficit reached 11.7% of GDP against a target of 4.7% of GDP.

Together with the government's efforts in 2018 to promote digital payment, the pandemic has increased the volume of electronic transactions. The total value of e-transactions for 2020 was estimated at over 500 billion cedis compared to 78 billion cedis in 2016. According to Ken Ofori Atta, the money raised will be used to support entrepreneurship, youth employment, cybersecurity, and digital and road infrastructure development, among other things.