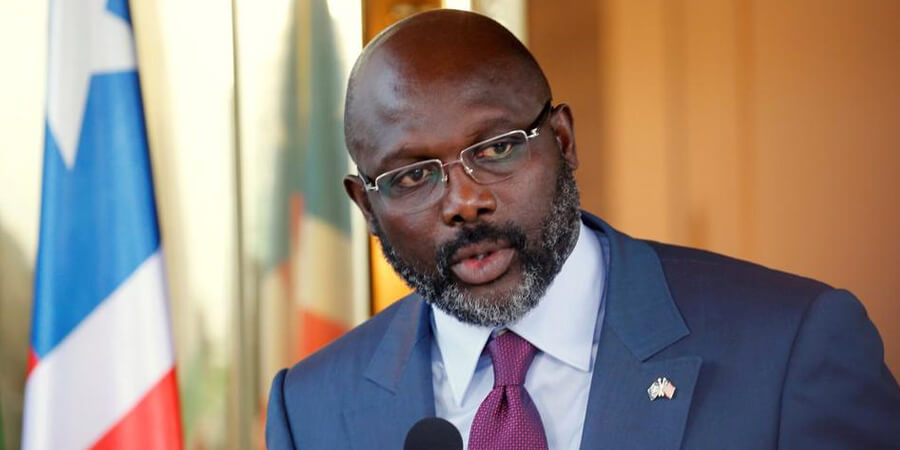 In Liberia, the House of Representatives is considering a bill that would amend certain provisions of the 2007 telecommunications law. Submitted by Liberian president George Weah, the bill aims to amend the management of the national telecom operator, the Liberia Telecommunications Corporation (LTC), formerly Libtelco, and ensure its smooth and proper functioning.

The bill is entitled "An Act to Amend Schedule "A", Section 3, Subsection (F & G) of the Telecommunications Act of 2007 Thereby Establishing a Framework for the Smooth Operations and Management of the Liberia Telecommunications Corporation".

The bill is seeking to among other things, change the title given to the head of LTC from Managing Director to Chief Executive Officer (CEO) and to create the position of Chief Operating Officer as the principal deputy to the CEO, and as well expand their responsibilities.

Throughout the past four years, president George Weah and his government have implemented many reforms in Liberia's telecommunications sector to create a competitive telecommunications company. The announcement came prior to the renaming of LIBTELCO to LTC Mobile and the launch of cell phone services.

According to president Weah, the bill, when considered and passed, "will ensure structural compliance that will enable the Liberia Telecommunications Corporation to be repositioned to provide more services and benefits to the people.” It should also help reduce the structural bureaucracy that hinders the functions and operations of the corporation.