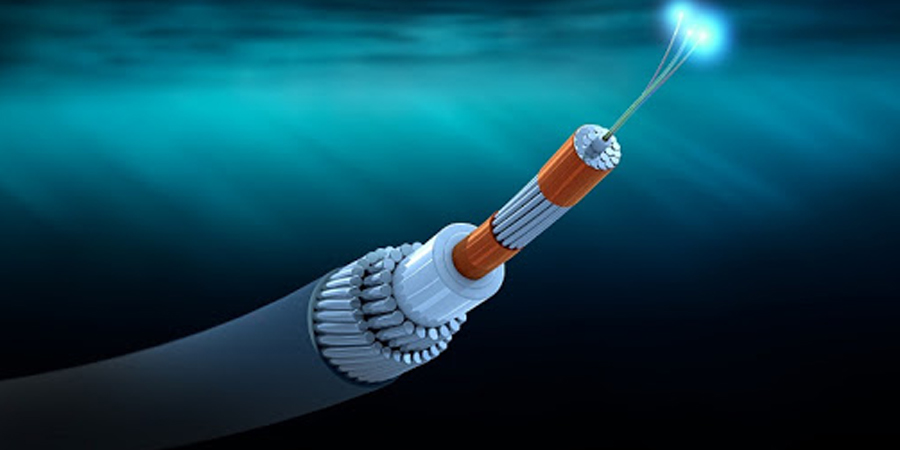 Liquid Intelligent Technologies, a business of Cassava Technologies, has acquired a fibre pair on the Equiano subsea cable, Google’s privately funded submarine cable. This will allow the company to transport traffic up to 12 Terabits, bringing a much-needed increase in international connectivity in Western and Southern Africa.

The company said that with older sub-sea cables almost at the end of their lifespan, Liquid through the Equiano cable system will address the growing need for internet capacity supporting cloud services in both coastal and landlocked countries on the continent. In addition, the new Equiano subsea cable will link Africa to Europe via the West Coast of Africa when it is ready for service later in 2022, providing Terabit/s of capacity to meet the growing and varied business needs of organizations across Europe, Western and Southern Africa.

Through its extensive fibre backbone and satellite services, Liquid can offer telecommunications and cloud services to over 1.3 billion people across thousands of towns and cities in Africa, says the company. Announced in 2019, the Google-backed Equiano subsea cable is expected to be a massive job creation machine, driven by the expansion of the African region’s digital economy and peripheral sectors.

Telkom’s fibre unit Openserve is also looking forward to the landing of Google’s Equiano submarine cable, in order to boost capacity across SA. As the demand for connectivity in SA grows, Openserve recently teamed up with Google as a landing partner in SA for the Equiano undersea cable. Moreover, the Telkom subsidiary will provide its cable station facility at Melkbosstrand as the SA landing station and will offer terrestrial services connecting the cable landing to South African carrier-neutral data centres.

The Equiano subsea cable has landings planned in Sesimbra (Portugal), Lomé (Togo), Lagos (Nigeria), Swakopmund (Namibia), Rupert’s Bay (Saint Helena) and Melkbosstrand (South Africa), with more landing stations planned in the future. The move extends Liquid’s One Africa Digital Network’s reach into Africa, providing connectivity to large data centers on the continent while granting access to major commercial hubs, the company said. Liquid notes it plans to interconnect the Equiano landing stations to its East-West network across Africa, creating a new global IP route between Asia, Africa and the US.