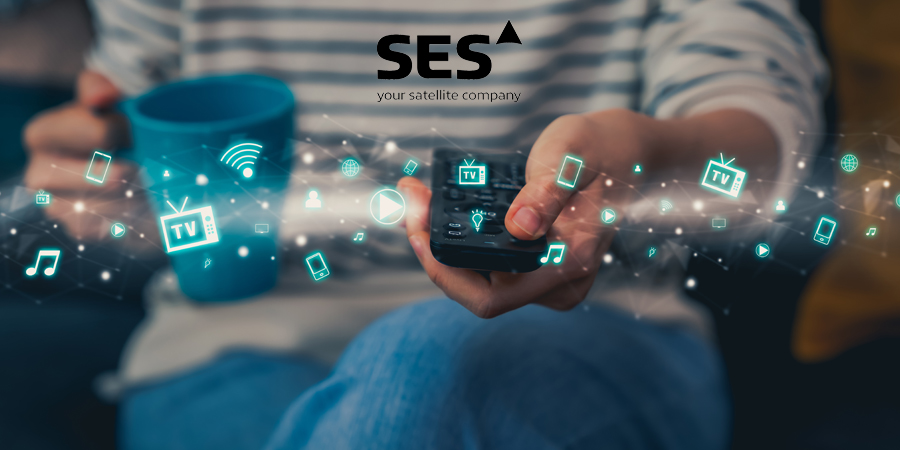 SES now delivers almost 8,400 TV channels, according to its annual Satellite Monitor market research, the industry’s premier accounting of satellite’s TV reach, which underscores SES’s position as the leader in enabling content delivery via satellite directly and indirectly. This includes 3,130 in HD or UHD – to a total of 366 million TV homes worldwide, an increase of five million homes over the previous year. SES continues to outperform the industry with the highest number of TV homes reached and record-breaking number of channels delivered.

The increase of TV households served by SES can be attributed to the growing reach in Africa (+9.1 million), Asia Pacific (+1 million) and Latin America (+1.7 million), where direct-to-home satellite platforms and IPTV continue to gain traction as leading TV reception methods. In SES’s key European market via 19.2 degrees East, SES continues to reach 117 million homes, delivering content to half of all TV homes in the market via satellite, cable or IPTV. SES’s reach to TV homes in North America is down by 6 million as American audiences turn toward online streaming alternatives.

In Africa, SES continues to expand its satellite reach due to the growth of Ethiopian free-to-air offering, including the country’s first dedicated TV platform Ethiosat. SES has also led an intensive programme to get TV viewers in Ethiopia to repoint their dishes at the satellite positioned at 57 degrees East for the past two years, and is currently serving a predominant number of satellite TV homes in Ethiopia.

"For almost three decades we have been publishing the Satellite Monitor market research on a yearly basis, enabling our video customers from all over the world to leverage the impartial data to make informed decisions about their business. These additional insights, combined with our premium fleet of satellites’ ability to deliver content in the most cost-effective way to the widest possible audiences, demonstrate why leading broadcasters continue to extend and expand their partnerships with us. This underscores the solidity of our video business for the years to come,” said Deepak Mathur, executive vice president of global video sales at SES. 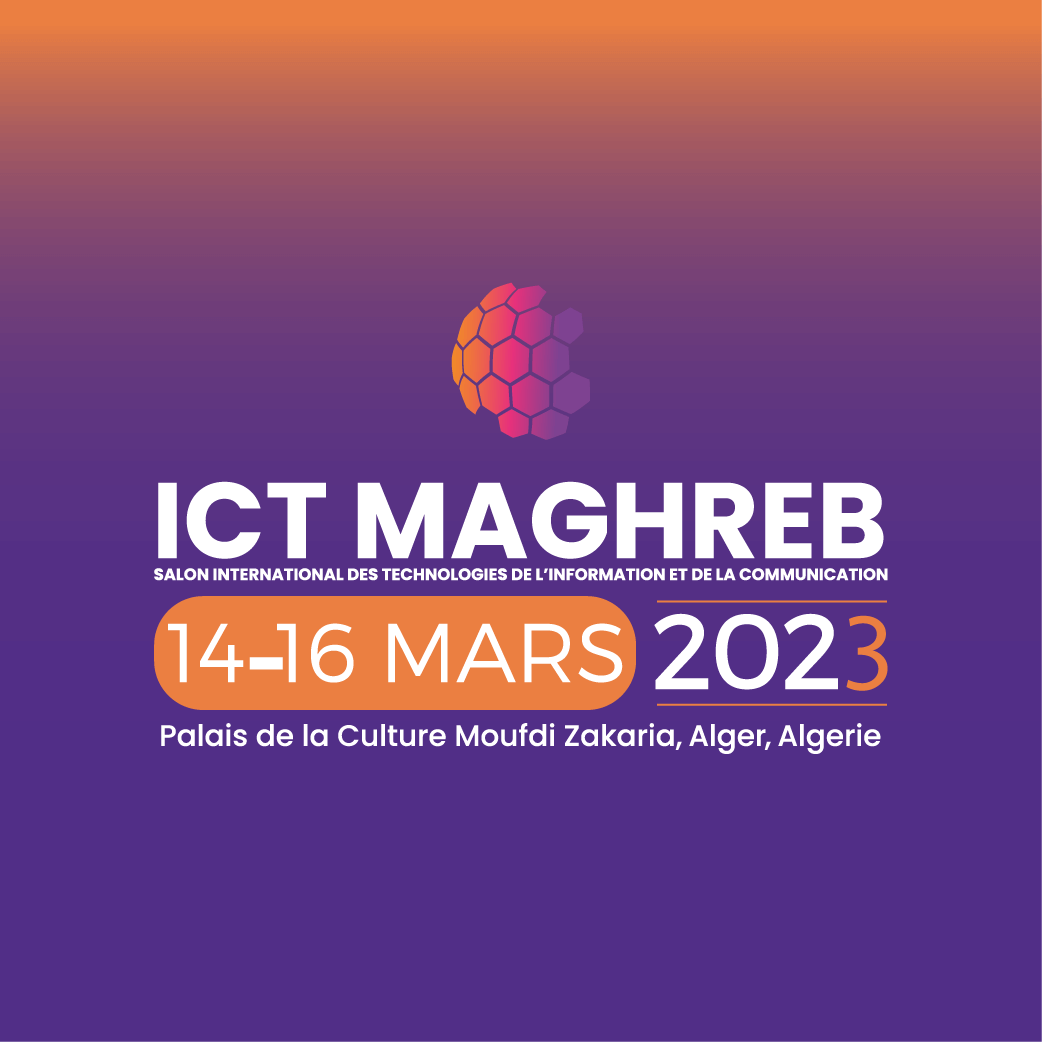 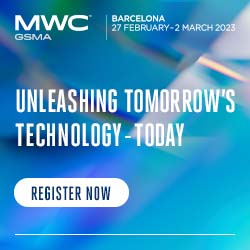 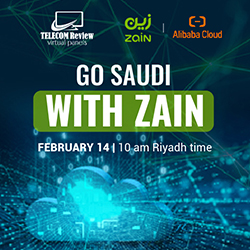