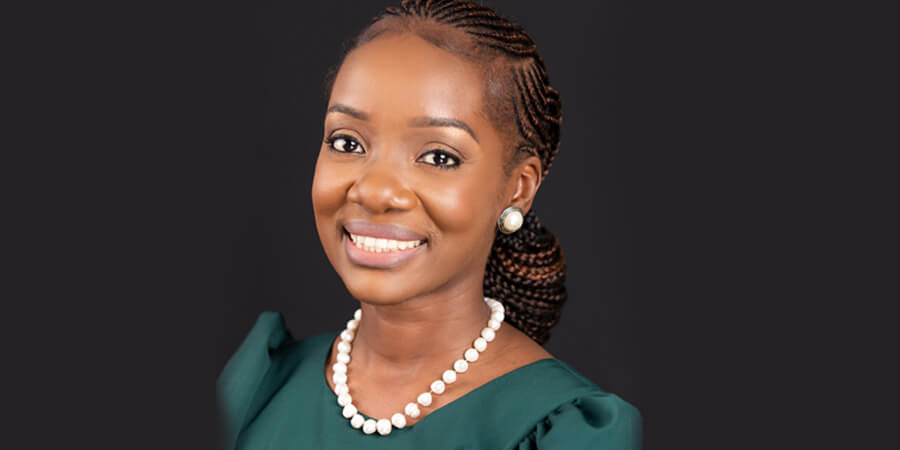 The Communications Regulatory Authority of Namibia (CRAN) and Mobile Telecommunications Limited (MTC) ended the decade-long dispute and reached a settlement agreement on the levy dispute.

The agreement, which was reached last month, closes a 10-year legal dispute on the legality of regulatory levies for the period 31 March 2016 to 11 June 2018.

This comes after MTC and certain industry players challenged section 23 of the communications act in the High Court in 2012 to determine the constitutionality of the regulatory levies as enforced by CRAN. Both parties have been engaged in negotiations over a long period and also agreed to withdraw all cases pending between them in the High Court.

According to CRAN’s Chief Executive Officer, Emilia Nghikembua, the agreement has brought an end to a “long, protracted and expensive litigation process”, which she referred to as “a pivotal step in restoring a harmonious working relationship” between the two institutions for the benefit of Information Communication Technology (ICT) consumers. “We are particularly pleased that we can now jointly focus on promoting technological innovation and the deployment of advanced facilities and services in order to support the social and economic growth of Namibia,” Nghikembua added.