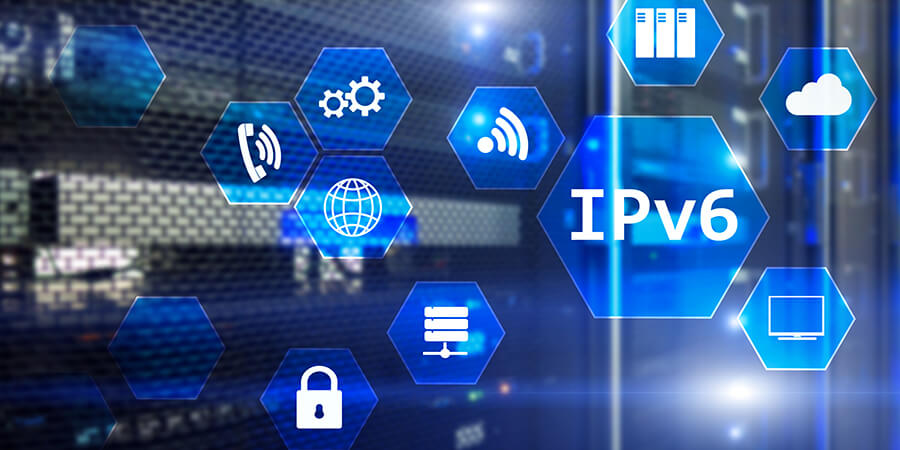 The Communication Authority of Kenya announced that the country plans to complete the transition from Internet Protocol Version 4 (Ipv4) to IPv6, in 2023, and has implemented a strategy for this purpose. Starting July 2023, the regulatory authority will only allow devices with IPv6 capabilities as part of the new transition strategy. Additionally, resources allocated from this date will include a regulatory requirement for IPv6 address adoption. A compliance level control system will also be established.

As with other African countries, Kenya has been slow to adopt IPv6, despite its previous administration having been out of power since 2011. According to Google statistics cited by the CA, IPv6 adoption rates are currently below 8% in Kenya, 0.3% in Uganda, 0.11% in Tanzania, 6.34% in Rwanda, and 0% in Burundi and South Sudan.

IPv4 is the first version of the internet protocol to be used, released in 1983, and it remains the most popular version with its 4.3 billion unique IP addresses. However, the replacement of IPv4 has been expected since the invention of the web and the resulting globalization of the internet became a reality. IPv6 was developed and standardized in 1996, with a theoretical capacity of 340 trillion addresses.

A delay in the adoption of IPv6 may pose serious technological challenges for Kenya's ICT sector, including a lack of internet access, a delay in technological advances such as the Internet of Things (IoT), complex networks and the resurgence of cyber-attacks.