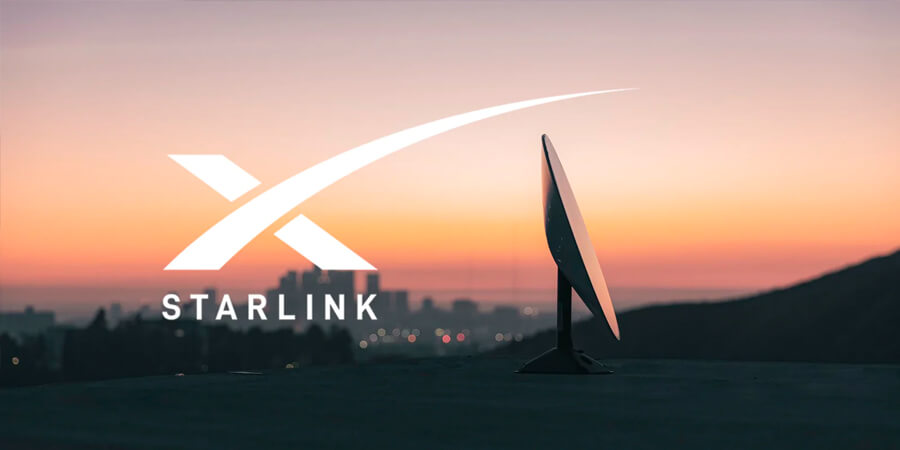 As part of its African expansion plan, Starlink began exploring the Nigerian telecom market in May 2021. It also targeted South Africa and Zimbabwe, among other markets. It was awarded two licenses by the Nigerian Communications Commission (NCC) a year later. Also, the company received a 10-year international gateway license and a five-year Internet Service Provider (ISP) license. Through the constellation of over 2,000 satellites orbiting the Earth, it is able to provide high-speed Internet connectivity.

Through the official launch of its operations in Nigeria, Starlink will provide broadband access to every Nigerian, including those living in remote and landlocked areas. As part of the Nigerian government's digital transformation plan, the company is expected to contribute to the goal of covering 90% of the country with broadband by 2025. However, this ambition could be slowed by the cost of services, which is out of reach for the average Nigerian, especially if they are living in rural areas.