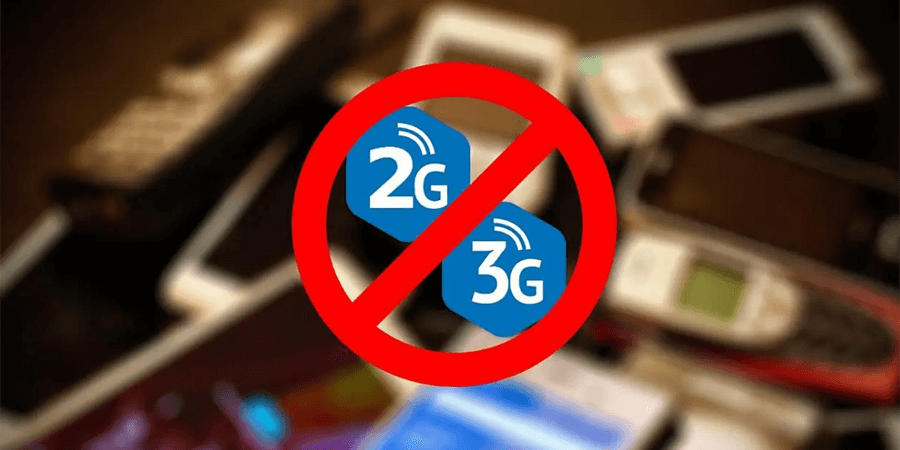 Communications Minister, Khumbudzo Ntshavheni, proposed a roadmap for shutting down South Africa’s 2G and 3G networks by 2025. The plan appears in a draft policy for the next-generation radio frequency spectrum.

Cabinet approved the policy, allowing it to be published for public comment. “Radio frequency spectrum is a finite natural resource that is vital to the growth of South Africa’s digital economy and communication infrastructure,” the Cabinet said in a statement. The new policy suggests that as of June 2023, licensing of 2G devices would be prohibited. A ban on new connections or activation of 2G devices would follow in December, with a shutdown of 2G services and networks planned for the first half of 2024. A similar process for 3G would begin in the second half of 2024 and end in March 2025.

A spectrum auction held six months ago by the country prompted the South African government to approve the policy. As a result of the auction, telecom operators acquired spectrum in the 700 MHz, 800 MHz, 2.6 GHz and 3.5 GHz bands, suitable for the provision of mobile broadband services using 4G/LTE and 5G technologies.

While some telecom operators had already planned to switch off their 2G and/or 3G networks, some obstacles remain, including the high cost of 4G and 5G compatible devices. In addition, 2G and 3G networks are still widely used for machine-to-machine and IoT (Internet of Things) applications.