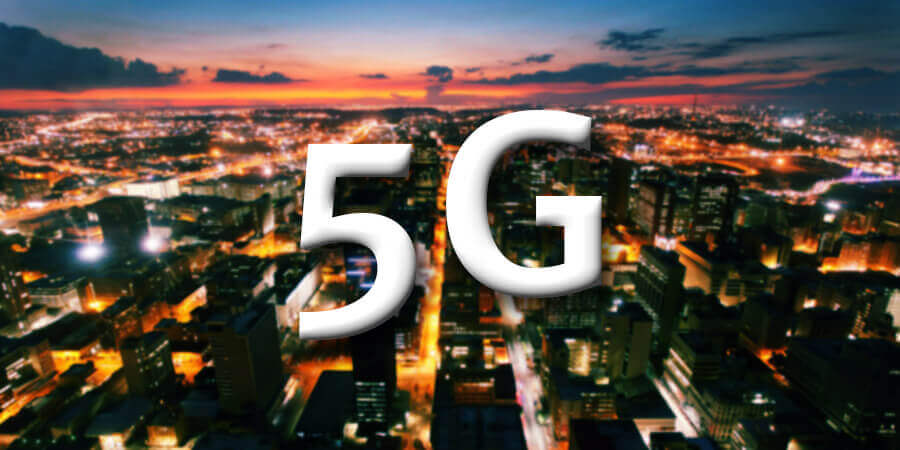 South African wireless solutions provider Comsol has caught many off guard within the telecommunications sector in the country by formally announcing plans to deploy South Africa's first 5G wireless network using bandwidth it has access to in high-frequency spectrum.

However, the firm's plans have caused somewhat a stir amongst the mobile and fixed-wireless industry as the standards which will define 5G will not be authorized by the ITU until 2020. In fact, the International Telecommunications Union is still accepting proposals for 5G standards. Industry analysts claim the ITU will cease accepting proposals from the end of 2018. The proposals submitted will then be evaluated and IMT-2020, or 5G, will be subsequently defined.

This clear definition process by the ITU in relation to 5G has not prevented some industry players to feel like they already have enough knowledge on the new technology.  Manufacturers have much to gain by gaining a head start in their attempts to push the technology. Major vendors such as Nokia and Qualcomm have already demonstrated that they now know what the technology will be capable of.

Some of the requirements already disclosed by the ITU for 5G include, spectrum efficiency must be 3x times better than IMT advanced, peak data rate must be better by a factor of 20, standard must work while travelling at 500km/h and latency must be 1 millisecond. In light of the requirements outlined by the ITU, Comsol remains confident its trial network will be 5G by 2020.

CEO of Comsol Iain Stevenson said, "We're engaging vendors that have released pre-5G fixed-wireless access solutions with full roadmaps to 5G ratification. There are compliance delays at the European Telecommunications Standards Institute, and that is causing uncertainty in relation to 5G ratification in South Africa. Europe is very far behind with respect to 5G standards, so we are looking towards the US and Asia for technology to use in South Africa. Being pre-5G, part of our trial will be to test the performance in real-world conditions. Preliminary studies indicate that with our spectrum, capacities of 30Gbps per base station - 10Gbps per sector - is feasible."

The CEO added that they will test the technology on towers on their open access network. Comsol has over 200 towers in nine different provinces which cover a number of major cities and suburbs.
Stevenson said they expect the price of their service to be similar to that of small-cell LTE, as infrastructure costs are comparable. This will allow Comsol to compete with fibre-to-the-home services, he said.

They will have to supply proprietary terminal equipment in businesses and homes, which must be installed by qualified technicians. "This is until 5G ratification is completed," said Stevenson.