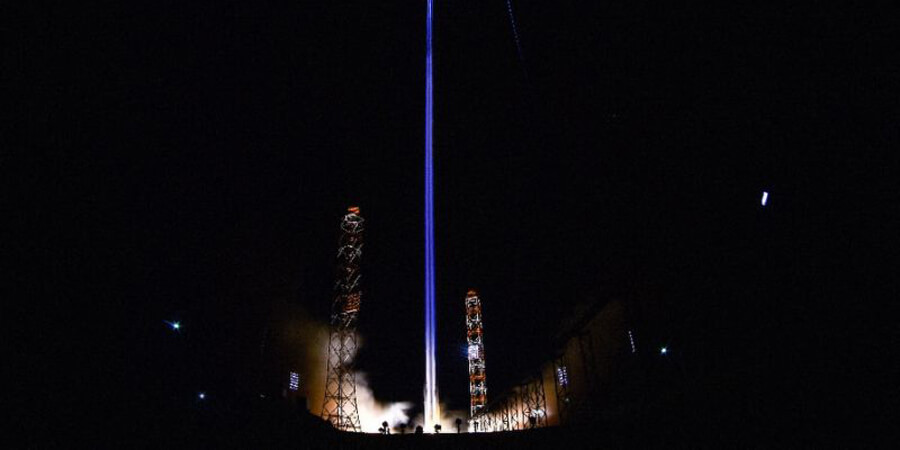 Russia has lost contact with Angosat-1, the first national telecoms satellite for Angola launched from its Baikonur space pad, with rare use of a rocket from Ukraine despite collapsed ties between the two nations.

The Zenit-2SB rocket carrying Angosat to orbit was supplied by Ukrainian maker Yuzhmash, making the launch a rare joint project between the two countries since 2014, when Moscow annexed Ukraine's Crimea peninsula.

The Angosat project was agreed by Russia and Angola in 2009 and includes the satellite, its launch, and on-ground infrastructure in a suburb of the capital Luanda. The approximately $280-million project has been financed with a credit from Russia's state banks. The satellite is designed for a 15-year mission to boost satellite communications, Internet access, radio and TV service.

Around 50 Angolan aerospace engineers trained around the globe, including in Brazil, China, Japan and Russia, will oversee the functioning of the satellite from a control center built near Luanda.

The launch was initially scheduled for the summer but had been pushed back several times due to delays. Russia initially wanted to use its new Angara rocket to launch the satellite but opted for the Zenit rocket instead.