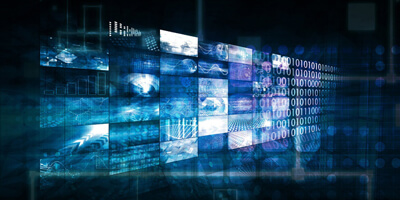 The Nigerian government has announced plans to protect consumers’ privacy and data and insure confidentiality through the introduction of a new code of conduct targeting local ISPs. 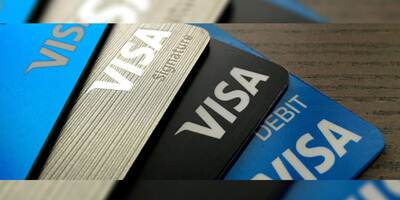 To develop the next generation of digital payment solutions, Visa has unveiled its plan to expand its fast-track program to support fintechs in the Central and Eastern Europe, Middle East and Africa (CEMEA) region. 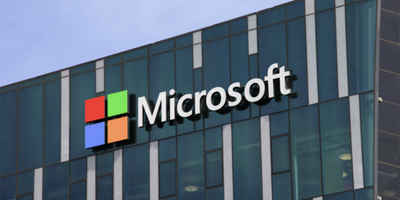 The US computer company Microsoft Corporation has announced plans to build a technology center in Kenya. The project was presented to the President of the Republic, Uhuru Kenyatta, during a hearing he granted in Nairobi to a delegation, senior officials of the company, led by the vice president of Microsoft in charge of the game department, Phil Spencer. 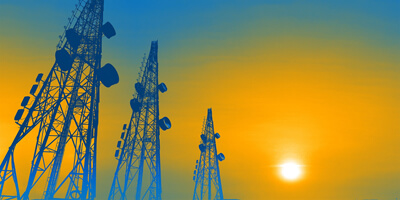 Ethiopia’s Council of Ministers who held its 14th Extraordinary Session, issued a new proclamation calling for the establishment of a new Telecommunications Regulatory Authority. The new body, whose establishment was submitted to the House of People's Representatives for approval, intervenes with the aim of “restructuring the telecommunications market and introducing competition”. 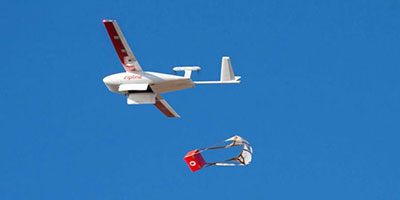 The Ghana Health Service is currently working with the drone company Zipline to provide health services to combat post-maternal yellow fever which has been a pressing issue within the country. 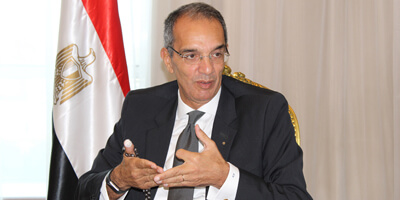 During a meeting with the American Chamber of Commerce in Egypt (AmCham Egypt), Egyptian Minister of Communications and Information Technology, Amr Talaat, revealed that the government is preparing a national strategy for artificial intelligence (AI). He explained that this strategy will focus on training, research and export. 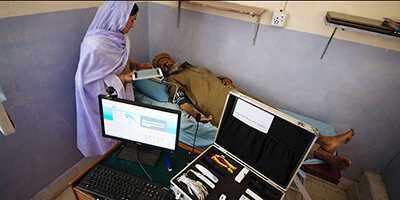 YahClick, the leading satellite broadband service from UAE-based global satellite operator Yahsat and its partner Hughes Network Systems, will showcase a portfolio of transformative satellite services at CABSAT 2019. The service will place a particular emphasis on its suite of e-Learning and e-Health solutions. 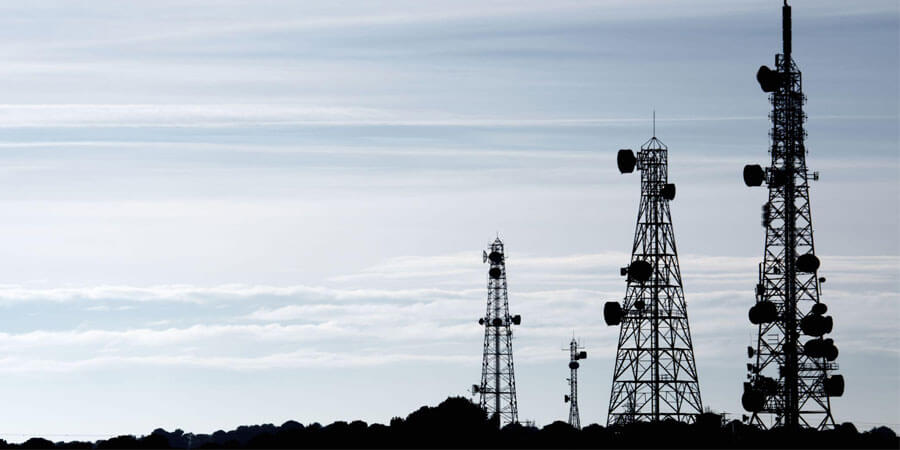 Read more: Promising year for the telecom market in Nigeria 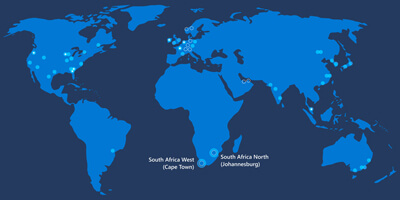 Microsoft has announced the opening of its first data centers regions in Cape Town and Johannesburg, South Africa. 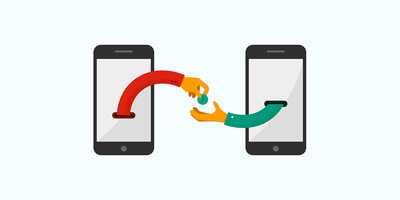 Recently, Kenyan communications authority revealed that the mobile money segment recorded 730.2 million transaction in the third quarter of 2018, which is worth 2 trillion Kenyan shillings ($19.6 billion), a 19.45% rise on a year-on-year basis. Back in Q3, 2017, the mobile money service recorded 611.3 million transactions valued for about $18.6 million.