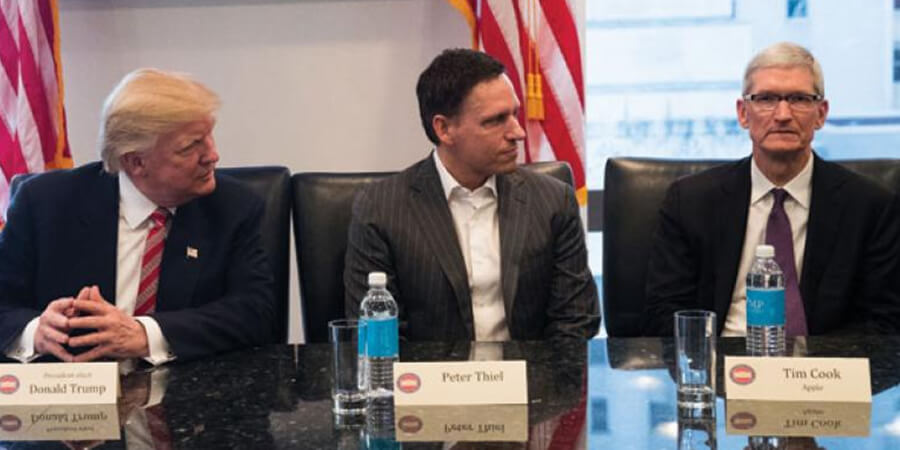 US President Donald Trump has warned US technology behemoth Apple to move its manufacturing operations back to the United States if it wants to avoid high tariffs on Chinese imports.

Trump took to his Twitter account to inform Apple that it is in their best interests to take the production of its devices back to the US from China, where most of its manufacturing currently takes place. The comments from the US president come hot on the heels of a letter written by Apple to the US government.

Management at the technology firm stressed that the proposed US tariffs on China would result in an increase in the cost of many of its products.  Apple’s warning to the US government was seen as a response to Trump’s plans to potentially levy tariffs of $267 billion on Chinese goods in the coming days, escalating an ongoing trade war between the countries.

While the US has imposed tariffs on imported Chinese goods this year, consumer electronics have so far not been affected. This, however, could change with the latest round of proposed duties.

Along with its Watch, the prices of its AirPod headphones and Apple’s HomePod speaker would be affected, the company warned. But there was no mention of the iPhone.

As well as making many of its products in China, Apple also sells them in the country, which could also make it vulnerable to any tariffs imposed in retaliation to the US fees.

In his tweet, Trump said Apple should build manufacturing plants in the US, and even suggested the company would not be subject to any tax if it did so.