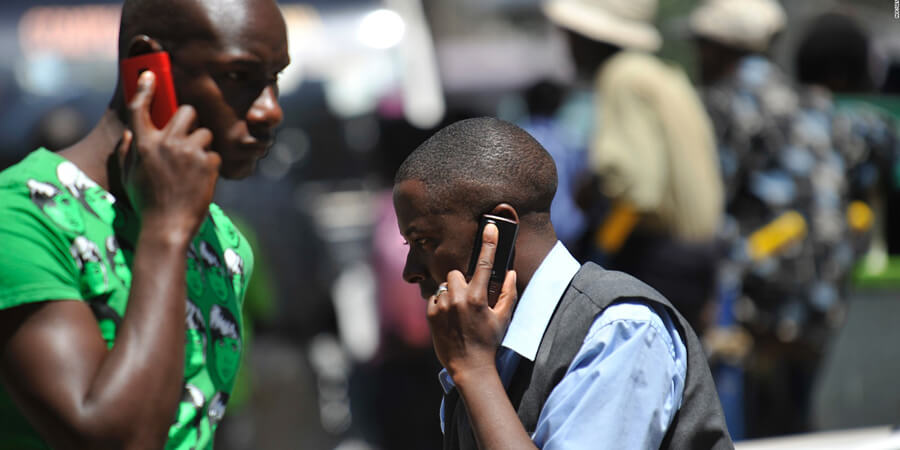 West Africa’s mobile ecosystem generated more than $50 billion in economic value last year – equivalent to 8.7% of the region’s GDP, according to a new GSMA study. The study finds that rising mobile phone ownership and the ongoing migration to mobile broadband networks and services across the region will see the mobile ecosystem’s economic contribution continue to increase over the coming years, forecast to reach almost $70 billion (9.5 per cent of GDP) by 2023.

“Today’s report underlines the vital role the mobile ecosystem is playing in contributing to economic growth, social development and job creation across West Africa,” said Akinwale Goodluck, Head of Sub-Saharan Africa at the GSMA. “To harness the power of a new generation of mobile users and mobile networks, we urge governments and policymakers in West Africa to develop regulatory frameworks that encourage innovation and investment in the sector, enabling the provision of mobile-powered digital services to citizens across the region.”

The new report shows that 3G will overtake 2G to become the leading mobile technology in West Africa this year, supporting about half of the region’s mobile connections. 4G momentum is also building: ten new 4G networks have recently launched in West Africa, including the first ever 4G networks in Burkina Faso, Sierra Leone and Togo.

Moreover, local mobile operators are increasing investment in their networks and are expected to spend $8.5 billion (capex) on network infrastructure and services over the next two years (2019/2020).