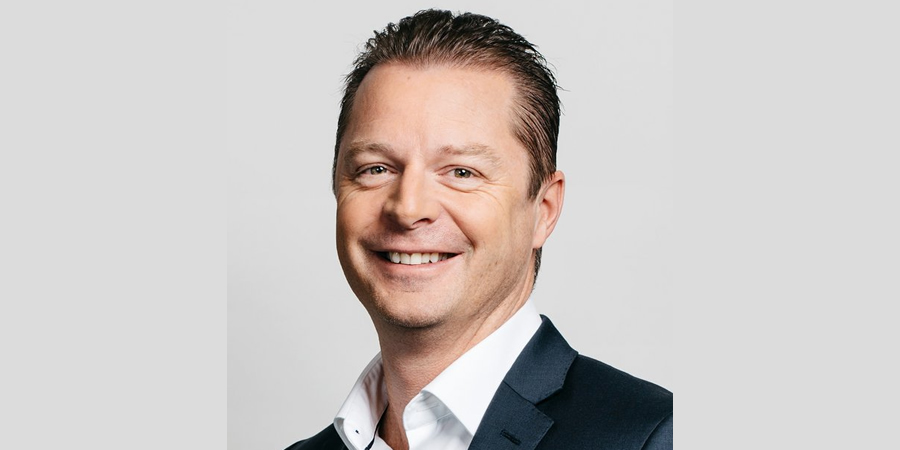 BAI Communications has announced that global wireless communications executive Igor Leprince has been appointed to the role of Group Chief Executive Officer commencing 1st May 2020.

Mr Leprince has more than two decades of experience designing, building and operating wireless communications infrastructure around the world, including more than ten years at Nokia, where he was President of Global Services.

His current roles include Chair of West Midlands 5G, Chair of AWTG, Senior advisor for Bain & Company as well as board advisor and investor in multiple technology companies.

"Igor has a proven record of partnering with the industry by helping them improve their existing wireless infrastructure and planning the next generation of public infrastructure for their citizens. He also has significant experience in growing and running large scale global telecommunications businesses," Ms Deena Shiff, BAI Chairman, said today.

"Igor brings his global communications industry experience to BAI at a time when we are planning and executing on our next stage of growth," she said.

BAI began in 2002 as Broadcast Australia, a company that managed broadcast transmission services for customers in Australia and has since grown to become a leading provider of communications infrastructure for customers in major cities across the globe.

"BAI Communications has grown from its broadcast foundations in Australia to achieve success globally, exporting its expertise to benefit people in Europe, Asia and North America," Mr Leprince said.

"I am delighted to lead a global organisation known for excellence in connecting communities. I look forward to working with my new colleagues to help BAI build on that reputation by making our customers' networks more resilient and helping them realise the potential of 5G and other new technologies," he said.

Mr Leprince will split his time between Australia, the global locations where BAI has customers, and the United Kingdom, where he and his family will continue to reside.

Leprince was born and educated in Paris, France. He was awarded a Master of Science in Computer Science, Systems and Networks from Université Paris Diderot and a Master in Telecommunications Network Engineering from ENST Paris. Since then, he has gained global experience in the telecom industry.

He joined Nokia in 2007, living in the United Kingdom, Dubai and Finland. He served in multiple roles including Global Head of Network Planning and Optimization, Global Head of Care and President, Middle East and Africa.

His last role in Nokia was Nokia's President of Global Services, and member of Nokia’s executive board, from 2014 to 2018, where he was responsible for a global P&L of EUR 6 billion and 25,000 employees.