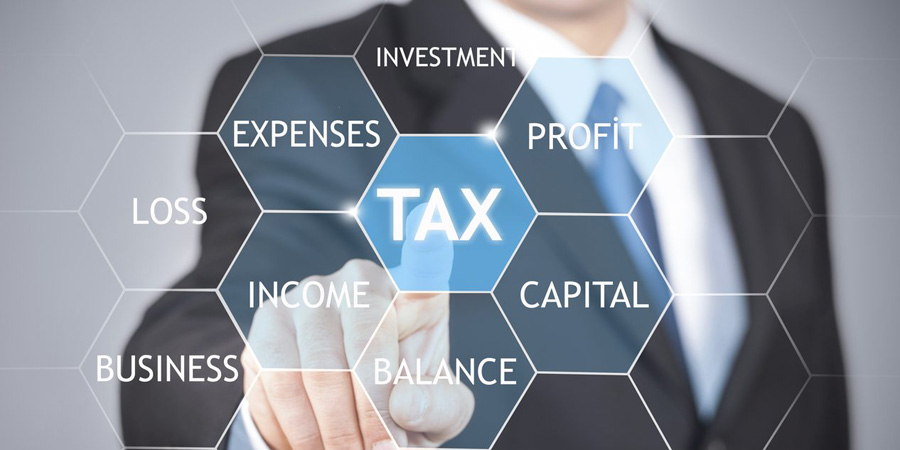 New economic analysis published by the OECD shows that a proposed solution to the tax challenges arising from the digitalisation of the economy would have a significant positive impact on global tax revenues.

The analysis puts the combined effect of the two-pillar solution under discussion at up to 4% of global corporate income tax (CIT) revenues, or USD 100 billion annually. The revenue gains are broadly similar across high, middle and low-income economies, as a share of corporate tax revenues.

The analysis was released just weeks after the international community reaffirmed its commitment to reach a consensus-based long-term solution to the tax challenges arising from the digitalisation of the economy, and will continue working toward an agreement by the end of 2020.

The Inclusive Framework on BEPS, which brings together 137 countries and jurisdictions on an equal footing for multilateral negotiation of international tax rules, decided during its Jan. 29-30 meeting to move ahead with a two-pillar negotiation to address the tax challenges of digitalisation.

Participants agreed to pursue the negotiation of new rules on where tax should be paid (“nexus” rules) and on what portion of profits they should be taxed (“profit allocation” rules), on the basis of a “Unified Approach” under Pillar One. The aim is to ensure that multinational enterprises (MNEs) conducting sustained and significant business in places where they may not have a physical presence can be taxed in such jurisdictions. They also decided to continue discussions on Pillar Two, which aims to address remaining base erosion and profit shifting (BEPS) issues and ensure that international businesses pay a minimum level of tax.

The analysis shows that the Pillar One reform - designed to re-allocate some taxing rights to market jurisdictions, regardless of physical presence - would also bring a small tax revenue gain for most jurisdictions. Under Pillar One, low and middle-income economies are expected to gain relatively more revenue than advanced economies, with investment hubs experiencing some loss in tax revenues. More than half of the profit re-allocated would come from 100 large MNE groups.

The analysis shows that Pillar Two could raise a significant amount of additional tax revenues. By reducing the tax rate differentials between jurisdictions, the reform is expected to lead to a significant reduction in profit shifting by MNEs. This will be important for developing economies as they tend to be more adversely affected by profit shifting than high-income economies.

The overall direct effect on investment costs is expected to be small in most countries, as the reforms target firms with high levels of profitability and low effective tax rates. The reforms would also reduce the influence of corporate taxes on investment location decisions. In addition, failure to reach a consensus-based solution would likely lead to further unilateral measures and greater uncertainty.

The OECD’s work on the digitalisation of the economy is part of wider efforts to restore stability and increase certainty in the international tax system, address possible overlaps with existing rules and mitigate the risks of double taxation.

The ongoing work will be presented in a new OECD Secretary General Tax Report during the next meeting of G20 finance ministers and central bank governors in Riyadh, Saudi Arabia, on 22-23 February.