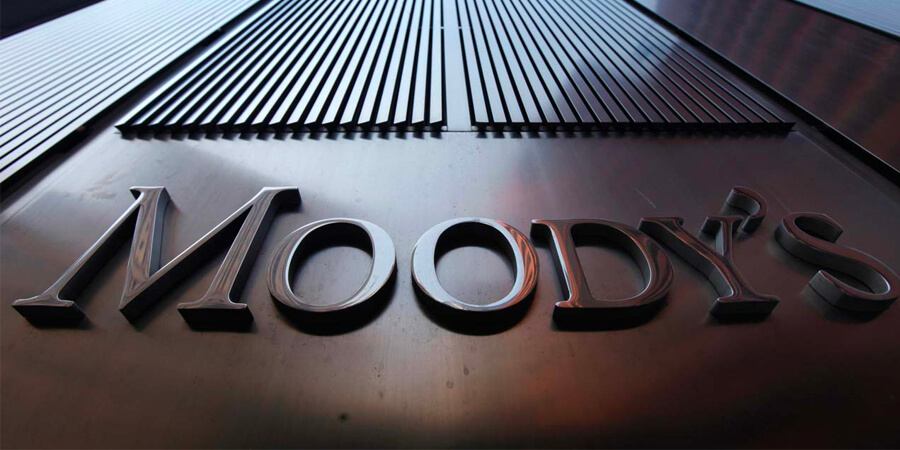 Moody's Investors Service has recently published a report stating that Nigeria holds the key to the growth of telecom's sector in in the Sub Saharan Africa (SSA).

Moody's, in the report titled “Sector In-Depth: Telecommunications-Africa”, tipped Nigeria to lead the sector's growth in Africa because of its large population and relatively low internet and mobile phone penetrations compared to its population.

It also estimated that mobile subscribers in SSA would increase by 150 million over the next five years, with most of the growth coming from markets with large populations and low penetration rates.

It added that growth would “be highest in the SSA countries with large populations and relatively low mobile penetration rates such as Nigeria, Ethiopia, Democratic Republic of Congo, Tanzania and Kenya.”

“We expect the strong growth of the telecommunications sector in many SSA countries to continue over the next three to five years. This will be supported by the region's young and fast-growing population, relatively low mobile and even lower internet penetration rates and growing adoption of smartphones.”

Moody's hinged its strong growth outlook for the telecoms sector in SSA on the sector's sustained growth in revenue since 2018 by its largest mobile network operators (MNOs) like the MTN Group Limited, the Vodacom and the Airtel Africa Plc, which contrasted high-income countries where the mobile phone market has been saturated in terms of subscribers that made network operators' earnings to be stagnating.

The report also expected that demand for telecom services would be broadened as the large under-banked population in Africa would be targeted by mobile network operators with mobile money solutions that add another source of revenue growth and customer loyalty.

It said, “The convergence of payment services integrates telecommunication services deeper into people's lives, which will in turn increase mobile and data subscription rates.”

It said, “Telecom companies are investing in network capacity and speed to absorb growing demand.”

The Moody's stated that although mobile phone penetration has grown rapidly in SSA since 2011, the region still remained among the lowest globally.

It said the SSA had 477 million mobile subscribers as of 2019, according to the GSMA, accounting for 43 per cent of the population, which is still low compared with global penetration rates and subscribers typically hold more than one SIM card.

The report added that internet usage by only 25 per cent of the population of SSA would increase with the introduction of 4G enabled smartphones.

It said, “Internet adoption and usage will increase rapidly over the next three to five years as operators roll out networks and upgrade technologies. In addition, 4G-enabled smartphones will become increasingly affordable through the rollout of devices costing less than $100 and via financing partnerships between telecom operators, local banks and global technology companies, including Google.”