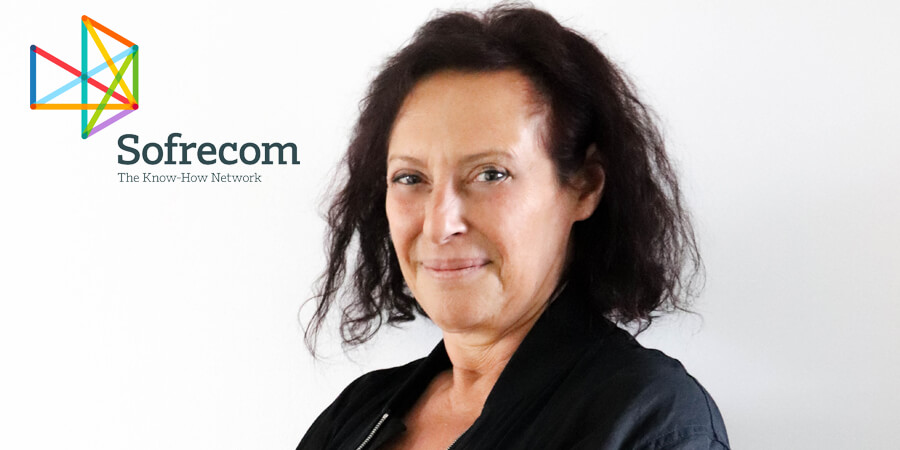 The coverage of rural areas is a challenge for operators, regulators and governments around the world.  The situation is even more complex in Africa for geographical, security and business model reasons.  Rural areas are generally inhabited by underprivileged populations, living below the average per capita income of the country. Fixed Internet access is non-existent and mobile access, when existent, represents up to 30% of their income.

Until five years ago, operators were faced with a difficult equation to solve: increase the number of customers by covering very low density and very low income areas while finding a return on investment "consistent" with the standards required by commercial banks.

Mobile network deployments in rural areas are constrained by the lack of infrastructure (roads and electricity). Thus, operators were deploying under a logic of economy per site (each site must balance economically) which adds significant maintenance and operation costs to the already high construction costs, making the economic equation very difficult to solve. In this context, all players in the ecosystem face the challenge of deploying sites at the lowest possible cost.

Moreover, little to none universal service funds (USF) were used by governments to support these deployments. The result has been a long-standing and severe lack of infrastructure in poor rural and peri-urban areas of almost all African countries.

The arrival of new players is revolutionizing the access value chain

In recent years, Towercos have launched a sharing model in which they retain control of passive infrastructure and assume responsibility for deployment by leasing this infrastructure to operators. In the wake of this model change, new players have emerged that have strongly changed the business model by relieving the financial pressure on operators.

NaaSCOs provide end-to-end access services that they outsource in various forms to operators. A NaaSCO deploys the access networks, integrates the RAN and finds the energy solution. It often also handles the operation and security of sites. The big model change comes from the fact that these new companies take out loans from funders or venture capitalists, which they guarantee by the assurance of having an operator customer. This way, operators reduce their financial risk while ensuring that they can expand their network. In the most extensive forms, the contract linking the NaaSCO to the MNO includes a share of infrastructure amortization. Thus, at the end of the contract, either the model is renewed or the infrastructure goes to the operator who paid for it on a monthly basis.

NaaSCOs can solve the previously difficult economic equation for conventional operators because they are smaller companies with limited fixed costs and they develop their own RAN solution, which is lighter than the usual solutions and consumes less energy.

Access to energy is key to deployments in Africa in general and in underserved areas in particular. The cost of energy impacts significantly the economic model of deployments, adding to the traditional cost of facilities and fuel a high cost of operations linked to security.

Off-grid areas are not covered by the national energy operator and require special solutions. New energy companies (ESCo) install generators at the foot of the towers and are responsible for fuel replenishment and maintenance.

In these underserved areas, the traditional solution of oil-fired generators is not suitable, as the unavailability of roads makes it extremely costly and complex to maintain generators. ESCo deploys and installs solar panels at the foot of the towers to supply them with energy. This solution also meets the new “green” objectives of operators.

The business model for ESCo is similar to NaaSCO, with electricity operators taking out loans to deploy their solution, using the contract with the MNO as collateral. Different remuneration models exist, that combine infrastructure leasing and revenue sharing. The most common is the model where energy company charge a fixed amount for leasing the infrastructure.

Most ESCos have a financial arm that allows them to prepare and present their project to investors. Recently, ESCos are starting to evolve towards a more complete NaaSCO position, strongly supported by their operator-clients, who are looking for a single point of contact for the whole rural solution.

The evolution of the conventional operators’ approach

As long as operators evaluated the benefits of rural deployments on a per-round basis, the equation was almost impossible to solve. The reduction in Capex and Opex made possible by contracting with new players has been combined with a new approach to the benefits of these deployments. In some cases, the operator is only looking to balance its accounts in rural areas, considering that the indirect benefit comes from offering better roaming throughout its territory. In other cases, adding customers, even at a low ARPU, allows the operator to increase its overall revenues (no longer considering revenues per area, but globally). Finally, the use of green energy in off-grid areas allows the operator to meet its environmental commitments.

Innovating in the deployment of core networks

Although access is the most expensive segment to deploy and the most complex in terms of economies of scale, rural areas also suffer from poor connectivity to the core network.

The last 10 years have seen significant deployments of national backbones, often financed and even subsidized by development banks. Many of these networks lack connections that allow mid-sized cities and even more often rural villages to connect to the national backbone.

The difficult profitability of these deployments in rural areas often results in the installation of solutions with limited capacity and scalability.

In the same way as for access, operators are looking for more profitable solutions in the deployment of core networks. These backbone solutions are often carried by wholesale operators specialized in core networks at the national and even regional level (connecting several countries), such as Liquid, SES.

Innovation covers several aspects. In terms of deployment, operators are looking for solutions that are less expensive to deploy, such as aerial deployment or the use of waterways (Liquid deploys under rivers and lakes, for example).

From a technology point of view, most operators have dropped the "all fiber" grail to integrate “mesh” solutions combining different technologies and in particular new satellite offers, allowing multipoint links and therefore a wider coverage.

Rural coverage projects also face the difficulty of securing funding. Few governments finance these projects directly, and operators, as explained above, seek to limit the financial risk by shifting it to their suppliers.

For the moment, USFs are not used in these cases, if at all, and donors are subsidizing less and less USFs in favor of concrete projects where different actors are solicited for financing (most development banks do not finance projects alone but require the presence of other partners).

In addition to technology and demand issues, rural coverage has often fallen victim to ambitions that are too difficult to achieve. Today, a new market vision, which strongly takes into account the need to create demand, has led ecosystem players to take a more flexible view of this issue.

“Reach first, upgrade later” is the new watchword. Since usage can only increase if access is available, most players are aiming to reach the uncovered populations first, even with less efficient technologies (such as 2G in some access deployments). Once usage is established, and demand for capacity has increased as a result of usage, they can upgrade to more modern technologies.

This philosophy also concerns the transport and collection networks, and connecting the communities to the ecosystem as a top priority. Often the technologies used are satellite and radio network (microwave).

As for the funders, especially within the framework of development banks, the benefits are evaluated not only from the viewpoint of income but also from the social and environmental perspective, which allows certain projects, with a complex profitability in the short term, to find their balance in the medium-long term.