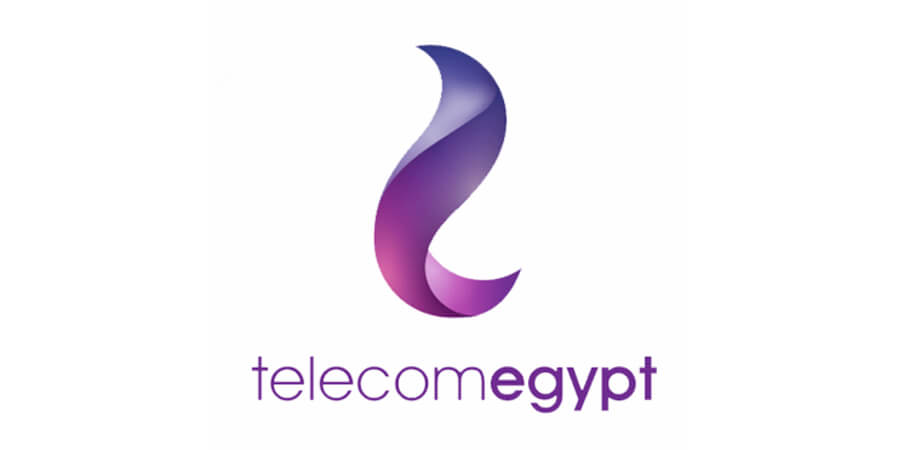 The agreement is expected to lead to an immediate recognition of revenue and cash flow of USD 90mn in addition to c4% of annual recurring revenue for Telecom Egypt over the lifetime of the cable systems (minimum period of 15 years).

Ahmed El Beheiry, Managing Director and Chief Executive Officer, commented, “We are pleased to have sealed the strategic partnership with Airtel, which will enable our partner to expand its reach and connectivity through accessing our wide diversified network of submarine cables and complement its portfolio with new routes to Europe and the rest of the world. The agreement will also allow Airtel to present to its customers a world-class experience and meet its booming demand for capacity.”

He added, “The timing of this agreement is crucial as it allows us to immediately recover cash flows spent on the acquisition of Middle East and North Africa Submarine Cable Co. “MENA Cable” and represents a manifestation of our vision expressed in March of this year of identifying an investment opportunity with short-term return prospects. In addition, bundling our recently acquired MENA Cable with other assets of our international submarine network maximizes our return on such investments.

Egypt’s distinctive geographic location on the Red and Mediterranean seas has enabled Telecom Egypt to play a prominent role as an international traffic corridor connecting more than 11 cable systems from the East and 13 from the West linked with the Red-Med Corridor consisting of 7 diversified routes across Egypt. Our reach and position as an international hub with tens of Tbps lit capacity, makes us the partner of choice for Euro-Asian and Euro-African transit traffic.

Looking to the future, we intend to invest in landing and terrestrial crossing infrastructure to serve new submarine cable projects and develop digital applications to turn Egypt into a regional data center and cloud computing hub.”