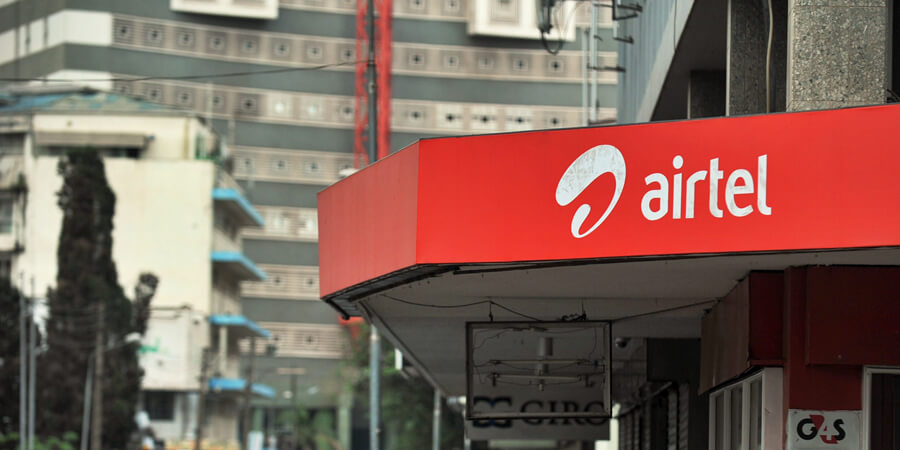 Six global companies including Warburg Pincus, Temasek, Singtel and SoftBank Group International have took part in a $1.25 billion funding round by Airtel Africa aiming at cutting debt, improving coverage and growing its mobile money operation. This is the first part of a two-stage fund raising exercise. The second part will be an initial public offer (IPO) through which the company aspires to raise a similar amount to bring down its over $15 billion consolidated debt and free up cash to take on bitter rival Reliance Jio effectively.

Raghunath Mandava, CEO of the Airtel’s African unit, said: “The transaction will help us further deleverage our balance sheet and boost our capacity to upgrade networks, expand coverage in different markets and achieve rapid growth of Airtel Money across our operations.”

“Our investment into Airtel Africa reflects our confidence in the long-term growth potential of Africa with its young and growing population,” Arthur Lang, CEO of Singtel’s International Group said.

Despite reiterating the operator group’s commitment to Africa, in December 2017 Bharti Airtel chairman Sunil Bharti Mittal said the company’s rushed move into Africa during 2010 was one of the biggest regrets of his professional life.