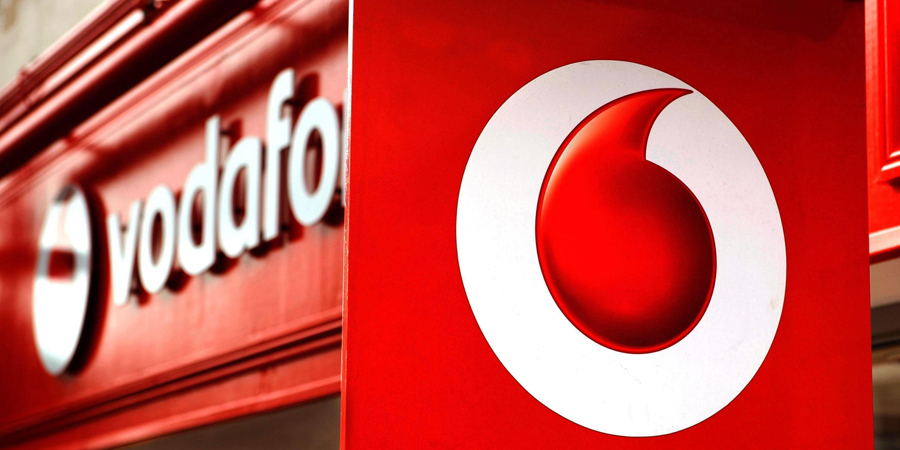 According to the National Communications Authority (NCA), Vodafone Ghana was able to win one of the 800 MHz frequencies for $30 million in an auction. With this offer, the operator is now a 4G license holder.

According to the NCA, “The sale of the spectrum complies with Article 58 of the Electronic Communications Act, No. 775 on Spectrum Management, 2008, which highlights the mandate of the NCA and the frequency allocation options.”

The NCA indicated that the agreement with Vodafone Ghana, concluded “on provisional basis”, is the result of numerous financial negotiations which started in September 2018 when it published a new call for applications for three lots of 2x5 MHz in the 800 MHz band and of which Vodafone was the only successful candidate.

With 4G, Vodafone Ghana is now joining MTN in the mobile broadband segment.