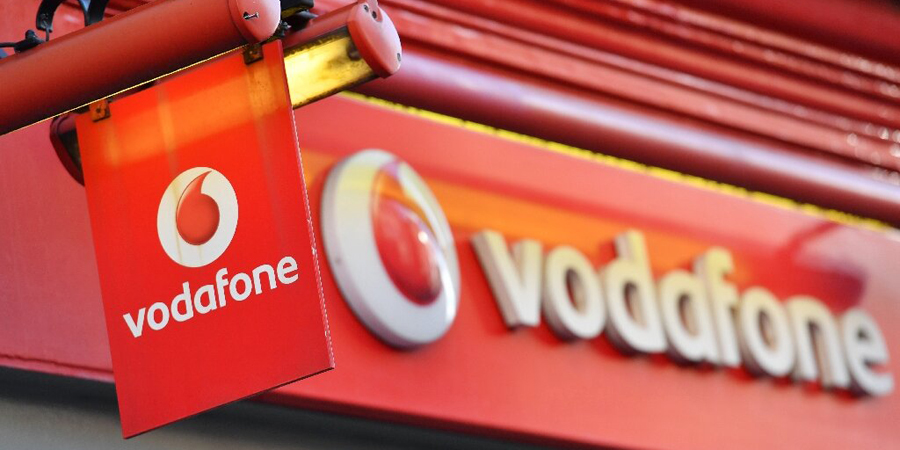 The asset transfers start in Angola, where the company agreed to sell its Business Africa unit to Internet Technologies Angola (ITA) for an undisclosed amount. The agreement is subject to the approval of market regulators.

In addition to Angola, Vodacom Group will also sell assets in Nigeria, Zambia and Ivory Coast to Synergy Communications. The company’s activities in Ghana will go to Vodafone Ghana.

Vodacom Group said the transaction is part of the group's new repositioning strategy in Africa, focused on growing and strengthening its core business.

Shameel Joosub, chairman and CEO of Vodacom Group, said the company, through this asset sale, “is not leaving any of the territories involved in this transaction and remains focused on the need to continue providing exceptional service to its international and multinational clients in these markets, thanks to long-term commercial agreements “.