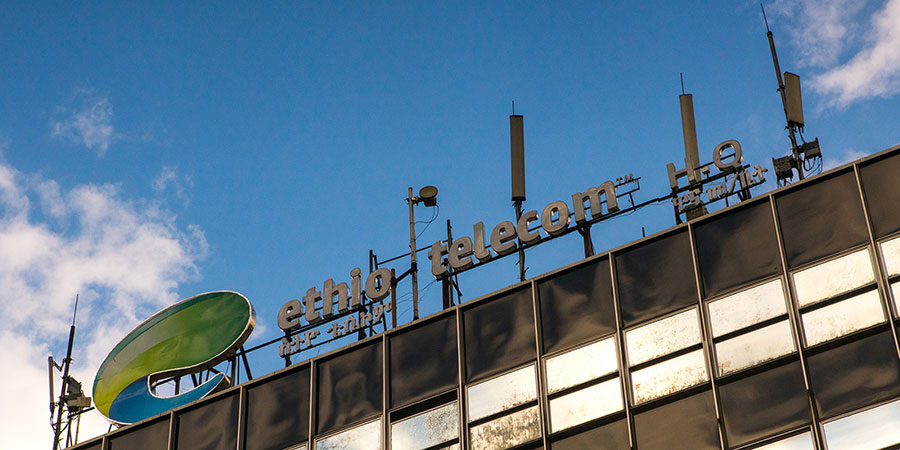 Ethiopia is pressing ahead with privatizing the world’s largest telecoms monopoly. Ethio Telecom is planning to give up 49% of its stake next year and has launched a search for an adviser on the sale.

In an interview in Addis Ababa, Director General at the Ethiopian Communications Authority, Balcha Reba said that the government could also issue more mobile-phone network licenses over the long term beyond the two already planned for March 2020.

“We have a monopoly. That’s our problem,” he said. Privatizing Ethio Telecom will improve service quality, increase choice for customers and spur investment as the country’s population of 100 million grows, according to Balcha.

“In the future, the government may even release some of its shares from the 51%,” he said, while adding that the market would first need to become competitive and more mature.

Ethio Telecom, whose more than 50m subscribers give it the biggest single-country customer base of any operator in Africa, has gained the attention of international carriers including Orange SA, MTN Group Ltd. and Vodafone Group Plc’s African unit in an intention to expand in Ethiopia. This will open the nation’s market to foreign investment for the first time.

The sale of a minority stake in Ethio Telecom may lead to a review of the company’s equipment suppliers, which include Huawei Technologies Co. and Ericsson AB, Balcha said. “Whenever a company’s privatized, the 49% also have their say,” he added.

Ethio Telecom has annual sales of about 45.4 billion birr ($1.5 billion) and more than 50 million subscribers, the company said last month.