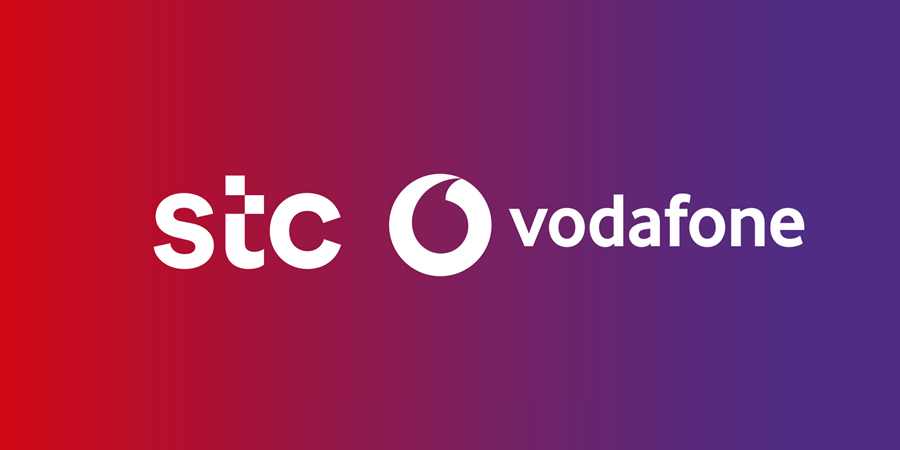 Saudi Telecom (stc) is to sign a memorandum of understanding (MOU) with Vodafone Group for the possible acquisition of a stake in Vodafone Egypt.

Vodafone Group currently holds a 55% stake in Vodafone Egypt, with the remaining 45% held by Telecom Egypt.

On completion of the transaction, the Parties intend to enter into a Partner Market Agreement, which will include use of the Vodafone brand, and a range of other Vodafone services.

Nasser al Nasser, Chief Executive of stc, said: “The potential acquisition of Vodafone Egypt is in line with our expansion strategy in the MENA region. The transaction, which is still subject to detailed due diligence, confirms stc’s eagerness to maintain a leadership position not only in the KSA, but also in the wider region. Vodafone Egypt is the leading player in the Egyptian mobile market and we look forward to contributing further to its continuing success.”

Nick Read, Chief Executive of Vodafone, said: “I am deeply proud of our business in Egypt, being the clear number one leader in the market. Under stc, I believe they will continue to flourish. This transaction is consistent with our efforts to simplify the Group to two differentiated, scaled geographic regions - Europe and sub-Saharan Africa. Additionally, it will reduce our net debt and unlock value for our shareholders. We look forward to continuing our close relationship with the business through a Partner Market agreement, and building on our significant shared service operations in Egypt, known as Vodafone Intelligent Solutions”.

Following the completion of due diligence on Vodafone Egypt by stc, any binding agreement with respect to this transaction will be subject to obtaining the approvals of stc and Vodafone boards as well as any relevant regulatory approvals.

stc has long been interested in Vodafone Egypt, with reports back in 2013 claiming that the Saudi firm was eyeing up the 45 percent stake which is owned by Telecom Egypt. Telecom Egypt shares rose more than 4% in early trading following reports Vodafone Group could sell its stake in its Egyptian unit, Vodafone Egypt.

In a statement released by Telecom Egypt regarding the probable acquisition of Vodafone Egypt by STC, it is confirmed that they are in talks with Vodafone Group and all necessary procedures are being followed in order to ensure an agreement is made between all parties.

The statement from Telecom Egypt reads:

“In light of what is being circulated in the market about Vodafone Group's intention to divest its stake in Vodafone Egypt, Telecom Egypt met with representatives from Vodafone group on the 28th of January to discuss this matter. During the meeting, Vodafone Group's representatives clarified that the company is in the process of signing a non-binding memorandum of understanding to begin assessing the potential acquisition of the Group's stake in Vodafone Egypt by Saudi Telecom Company (STC). Vodafone Group has stressed that it is committed to all of Telecom Egypt's rights as per the agreement of Vodafone Egypt's shareholders.”

“Telecom Egypt is closely following the aforementioned procedures to consider all the possible ways it may deal with its investment in Vodafone Egypt given its rights that are stipulated in the shareholder agreement. Any decision taken will be based on the final form of the potential acquisition.”

According to the latest figures, Vodafone Egypt added a total of 230,000 new subscribers to its books late last year, boosting its total number to 40.2 million. This rise was in contrast to the overall trend in the country, which saw mobile subscriptions decline by around 100,000.

During the year, Egypt’s National Telecoms Regulatory Authority imposed a minimum $3.16 fee per mobile line; whether as a result or otherwise, the country saw a decrease of around 100,000 mobile subscribers.

Vodafone Group, which holds a 55 per cent share in Vodafone Egypt, has a total of 170 million customers in Africa.