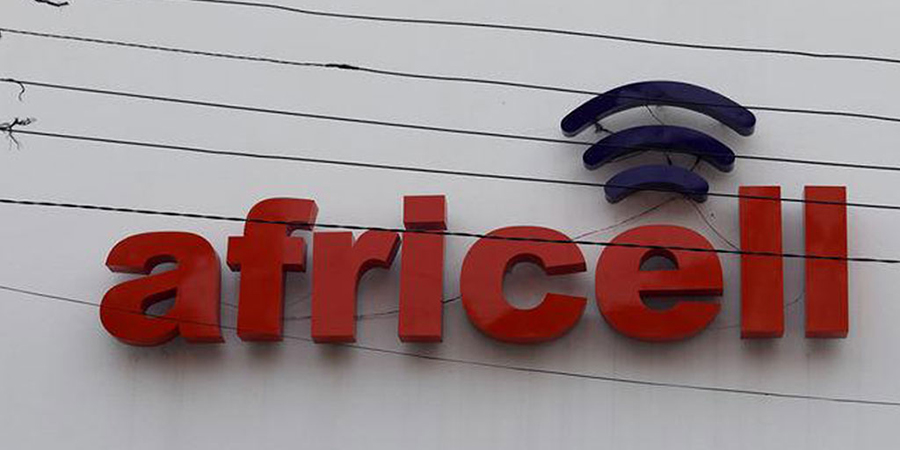 Angola had awarded the license last year to a domestic start-up called Telstar but president Joao Lourenco annulled the decision, saying the company failed to meet the bidding requirements.

Angola is ranked 146 out of 180 countries on Transparency International's corruption perceptions index. Most of the country's 30 million people live in poverty, failing to benefit from the flood of dollars from crude oil and diamonds.