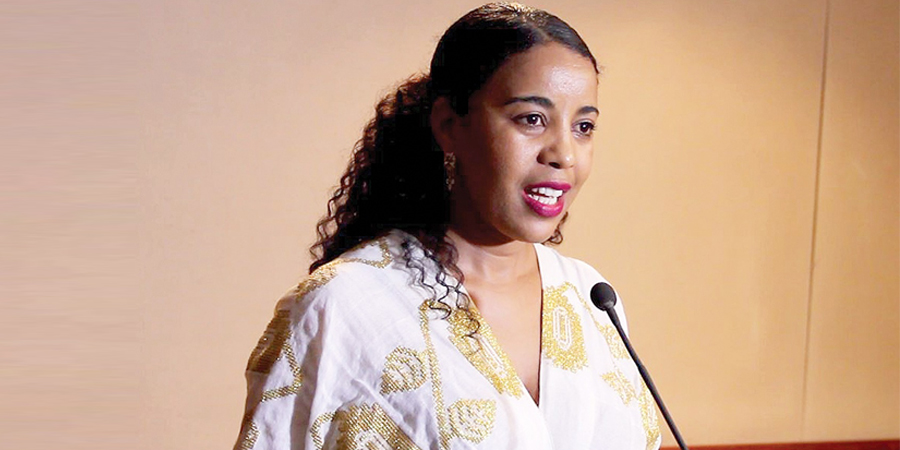 The monopoly in the Ethiopian telecom market is soon to end as two new operators will be licensed in March. For that, Ethio Telecom hired KPMG to determine its economic value in advance of a part-privatization.

The government of Ethiopia is deying all internal challenges and moving ahead with a plan to sell 45% of the shares in the company.

According to reports from Addis Ababa, 40% will be sold to foreign buyers and 5% to local investors in Ethiopia, with the state holding on to 55%.

At the same time Ethio Telecom has announced its intention to move into digital and mobile financial services. CEO Frehiwot Tamiru said, “This will completely change the business value of the company.”

Ethio Telecom will also share its infrastructure with new operators.

Earlier this week Ethio Telecom reported a 12% increase in revenues in the six months to the end of December 2020. Profits were US$650 million, which it attributed to mobile voice services, which generated 49% of the figure, and data services, at 26%.