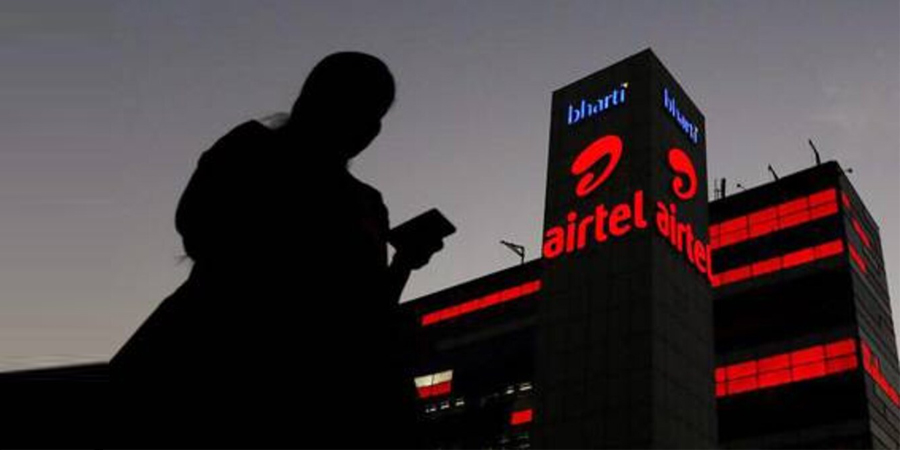 Bharti Airtel’s Africa operations reported underlying revenue grew 13.8% to $2,870 million is the March-December period according to the company’s financial results.

Raghunath Mandava, CEO, Airtel Africa said strong growth in revenue and earnings is partly due to “our continued delivery of strong customer growth in Q3, despite the introduction mid-December of additional customer registration requirements in Nigeria.”

“This has meant a temporary halt to the ability of all operators in the country to onboard new customers. But we are working closely with the government to ensure that all our subscribers provide their valid National Identification Numbers (NINs) and update their SIM registration records, such that disruption is minimised,” he said.

Mandava added that Airtel’s rollout into rural markets, along with robust customer growth, helped voice grow 10%, while data and mobile m Airtel’s subscriber base across 14 African countries grew 11.0% to 118.9 million, with increased penetration across mobile data (customer base up 23.5%) and mobile money services (customer base up 29.0%). 2.5 million customers were added in Q3, the company said.

Earnings before interest, tax, depreciation and amortization (EBITDA) for the nine months was $1,297 million, up 22.5% in constant currency.

Even as the Covid-19 pandemic has had little impact the telco’s performance, Airtel remains vigilant about the new strains of the virus and further actions by governments to minimise contagion in our countries of operation.