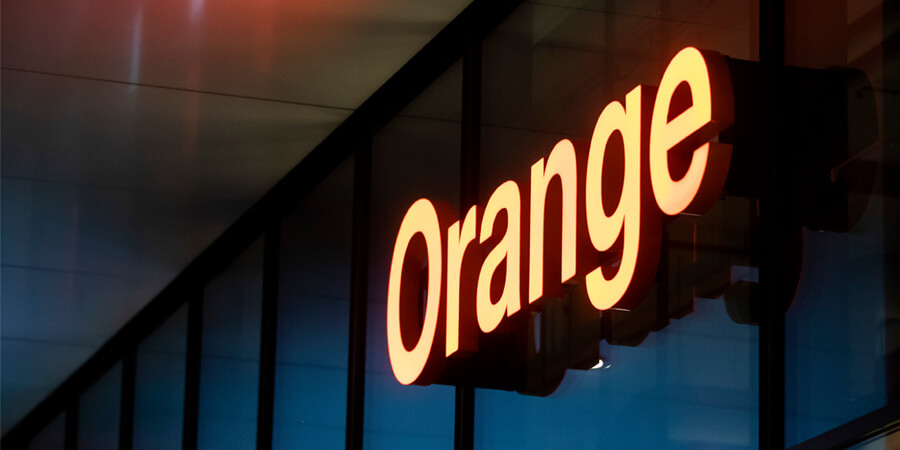 A tweet by Henok Teferra Shawl, Ethiopia’s ambassador to Paris, announced Orange’s interest for a stake in Ethio Telecom. The operator had “formally submitted interest to participate in the partial privatization of Ethio Telecom.”

Ethiopia had launched a tendering process to sell a 40% stake in the state-owned telecom operator Ethio Telecom to private investors as part of the government’s plan to open up the country’s telecoms sector and economy.

In May, The Global Partnership for Ethiopia, an international consortium composed of Vodafone Group, Vodacom Group, Safaricom, Sumitomo Corporation, the UK CDC Group, the US Development Finance Corporation (DFC), and supported by 75 local companies, won a new telecommunications license in Ethiopia.

The consortium aims to establish an operator which will compete with the incumbent Ethio Telecom to serve 112 million customers, putting an end to a monopoly of 126 years.

Various concerns have arisen regarding the geopolitical context of the decision. The Ethiopian government selected the Global Partnership for Ethiopia (GPE) after showing the upper hand against MTN Group. The former made an $850 million bid for the license, with the latter offering a bid of $250 million lower. Despite going through a transparent and fair process, the decision faced criticism due to the players involved in the licensing competition.