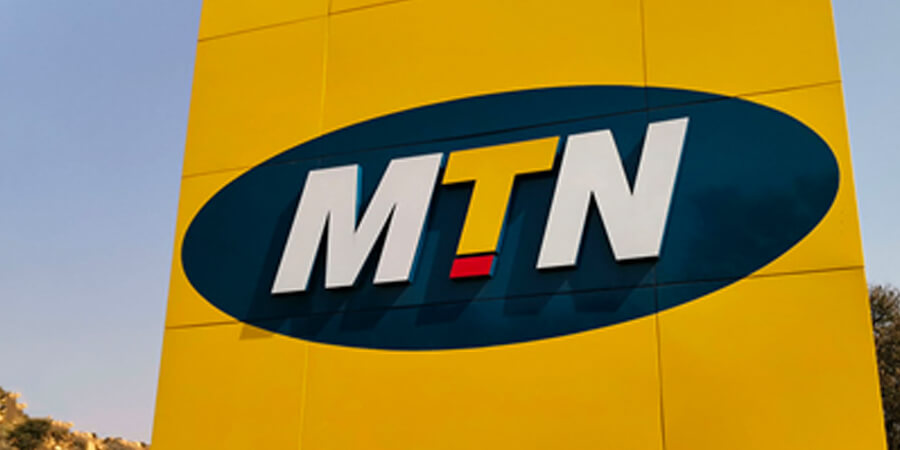 MTN Group reported a strong performance for the first half of 2021: exceeding most medium-term targets; reducing debt; advancing digital and financial inclusion; and cutting the cost to communicate across Africa.

“Notwithstanding the many challenges presented by the COVID-19 pandemic, MTN delivered a solid H1, exceeding most of the Group’s medium-term targets through sustained commercial momentum as we executed on our Ambition 2025 strategy,” said MTN Group president and chief executive officer Ralph Mupita.

In constant currency terms, service revenue increased by 20% in H1 to almost R82 billion and earnings before interest, tax, depreciation and amortisation (EBITDA) before once-off items increased by 24% to nearly R39 billion. The Group’s EBITDA margin expanded by 1.6 percentage points to 44.9%.

Reported headline earnings per share (HEPS) declined by 10%, impacted by non-operational and once-off items, which included accounting adjustments related to our Middle East portfolio as well as material COVID-19 donations. Excluding these, adjusted HEPS increased by 31.5%. This supported the further expansion of adjusted return on equity, which was up by more than four percentage points to 18.3%. In line with previous guidance, no interim dividend was declared.

MTN made good progress in reducing its holding company debt, which declined to R36.7 billion from R43.3 billion, and the holdco leverage reduced to 1.4x in the half. This was boosted by cash inflows received from our operating companies of R9.3 billion, which included R4.0 billion from Nigeria, as well as R1.8 billion in proceeds from the sale of its stake in Belgacom International Carrier Services.

MTN Group advanced its work to create shared value, driven by its belief that everyone deserves the benefits of a modern connected life. The operator added approximately R50 billion of economic value to sustain societies in its markets; increased the number of people covered by broadband by more than 25 million; and reduced the average effective data rate per megabyte across its markets by more than 17%. The Group also paid cash taxes of R7.2 billion in support of the nation states in which it operates, up 47% year-on-year.

MTN Group continued to prioritise the health of people, as well as sustain initiatives to support Africa’s recovery from the pandemic’s devastating impacts on lives and livelihoods. By 12 July 2021, MTN had 2 452 COVID-19 infections across its operations and mourned the loss of 18 MTN employees. By that date, just over 8% of its staff had been vaccinated with at least one dose.

“We add our voice to the calls by the World Health Organisation and the Africa CDC for COVID-19 vaccine equity for developing markets. The push for herd immunity across the world and a return to broad-based socio-economic global growth will not be possible while developing markets battle to access vaccines,” said Mupita. “Public private partnerships focused on a sustainable future for our planet will be critical to successfully navigate this pandemic.”

With the launch of the #OneMorePush campaign in July, MTN Group extended its partnership with the Africa CDC. This campaign encourages people to not give up in the fight against COVID-19 and to continue to wear their masks, wash their hands and practise social distancing, at a time when vaccination levels in our markets still lag those in developed countries.

The Group made progress in efforts to reach net zero emissions by 2040, including working closely with suppliers to reduce its scope 3 emissions. To accelerate diversity and inclusion, MTN set a target of 50% women representation of executives and boards across our operating companies.

MTN’s April 2021 bid for a new telecom license in Ethiopia was unsuccessful. Its bid took into account the license conditions as well as related uncertainties. It had also adopted a partnership approach to ensure that funding and risk was diversified. While disappointing, MTN expressed that it is comfortable that its approach was guided by disciplined strategic and capital allocation frameworks. The Group has decided not to participate in the new liberalisation processes underway in Ethiopia, and thanked the Ethiopian government for the opportunity to have been part of the previous process. It also thanked the partners it had in its unsuccessful license bid.

MTN Group announced its decision to abandon the MTN operation in Syria given regulatory actions and demands that make operating in that country untenable. It reserves its rights to seek redress through international legal processes given the actions of the Syrian authorities that have left it with no other choice than to exit. MTN Syria represented less than 1% of MTN Group EBITDA at the end of 2020. In line with its focus on Africa, MTN Group continues to explore options to exit Yemen and Afghanistan in an orderly manner.