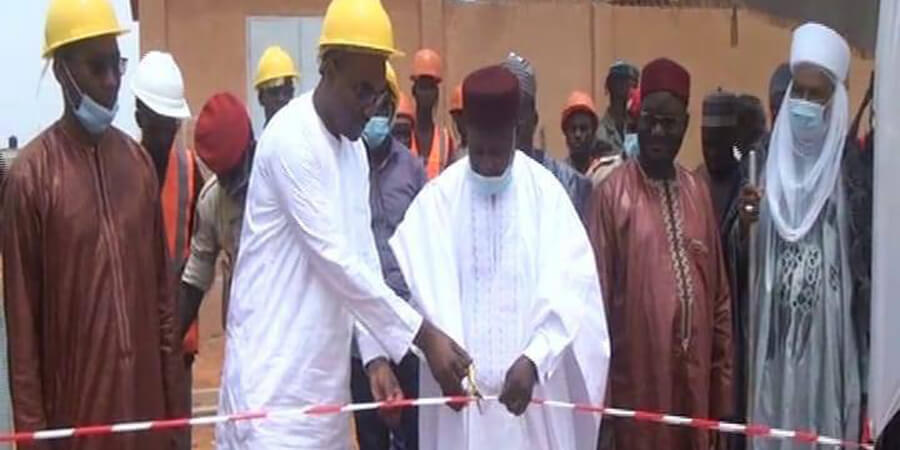 Heading for the digital revolution, Airtel Niger launched its fiber-optic construction work at Zinder in line with its commitment to always deliver high-quality voice and internet services to its subscribers.

Companies and individuals will benefit with an unmatched experience on the Airtel network through this new development. Furthermore, through this investment, Abdel indicated that Zinder will become a “strategic pole of the sub-regional interconnection plan” with the city becoming a point of passage for the traffic of certain bordering countries towards the international one. This is in addition to being completely autonomous for the transport of calls and Internet data.

As for the public authorities, Zinder governor Issa Moussa stated that the upcoming commissioning of the fiber-optic interconnection network between the Zinder region and neighboring Nigeria will thus fulfill the Renaissance Act 3 program which aims to mesh the territory with basic infrastructure in very high-speed telecommunications and the country wide access to new ICT technologies that constitute today as key factors of growth, socio-economic development, diversification of the economy and land use planning.

Abdoul Rahim Balarabé, president of the city council of Zinder, declared that the deployment of an inter-urban and international optical fiber at the same time is a real technological achievement and a mark of attention to the population of the City. He sent his encouragement to the director general of Airtel Niger for the realization of this vast project which will undoubtedly contribute with the creation of indirect jobs, the fluidity of the network, the speed system and business modernization.

Currently, Airtel is the leader of the national telecom market, holding more than 40% of the market share, according to the latest data from the Electronic Communications and Postal Regulatory Authority (Arcep). 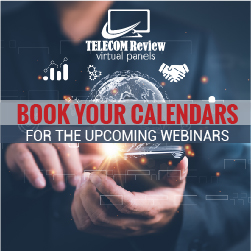 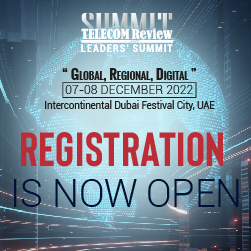