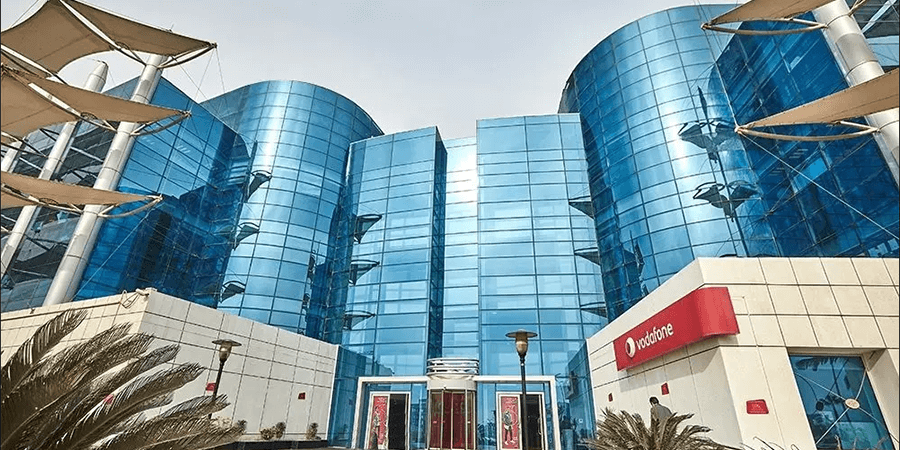 Vodafone Group has agreed to transfer its 55% shareholding in Vodafone Egypt to Vodacom, its sub-Saharan African subsidiary. This transfer simplifies the management of Vodafone’s African holdings and further strengthens the delivery of connectivity and financial services in Africa.

Subject to regulatory and shareholder approvals, Vodacom Group will fund the acquisition of a 55% stake in Vodafone Egypt by issuing 242 million new ordinary shares at R135.75 per share and R8.2 billion (US$548 million) in cash. This values the proposed transaction at circa R41 billion or US$2.738 billion.

Commenting on the proposed transaction, Shameel Joosub, chief executive officer of Vodacom Group, said, “Acquiring a majority stake in Vodafone Egypt would cement Vodacom Group’s position as Africa’s leading techco by advancing our strategic connectivity and financial services ambitions while increasing our total population coverage on the continent to over half a billion people and more than 40% of Africa’s GDP. Vodafone Egypt is ideally positioned to capture growth in a burgeoning ICT market, which means the proposed acquisition provides our shareholders with an exciting revenue and profitability diversification opportunity and the potential to accelerate the Group’s medium-term operating profit growth potential into double digits. We intend to provide an update on our medium-term targets at our full-year results, which will be reported in May 2022.”

An established brand, Vodafone Egypt is the largest mobile network operator in Egypt with a 43% revenue market share, offering a range of integrated telecommunications services including voice, data, and mobile money services to 43 million consumer and enterprise customers. Egypt’s appeal as an investment destination is supported by its economic growth outlook, large, young, and growing population, and structural reform agenda.

Vodafone Egypt has a proven track record of consistently delivering strong revenue growth, evidenced by a 14% FY17-21 revenue CAGR, while its future growth potential is underpinned by a broad range of fundamental sector and company-specific drivers. In addition to a track record of revenue growth, Vodafone Egypt generates attractive margins and strong free cash flow.

The transaction is expected to generate clear benefits for Vodafone, Vodacom, and Vodafone Egypt such as simplifying Vodafone’s management of its African holdings; allowing Vodacom to gain exposure to another leading business in an attractive market, diversifying its portfolio and accelerating its growth profile; and bringing forth Vodafone Egypt’s closer cooperation with Vodacom, enabling it to accelerate growth in financial services and IoT.