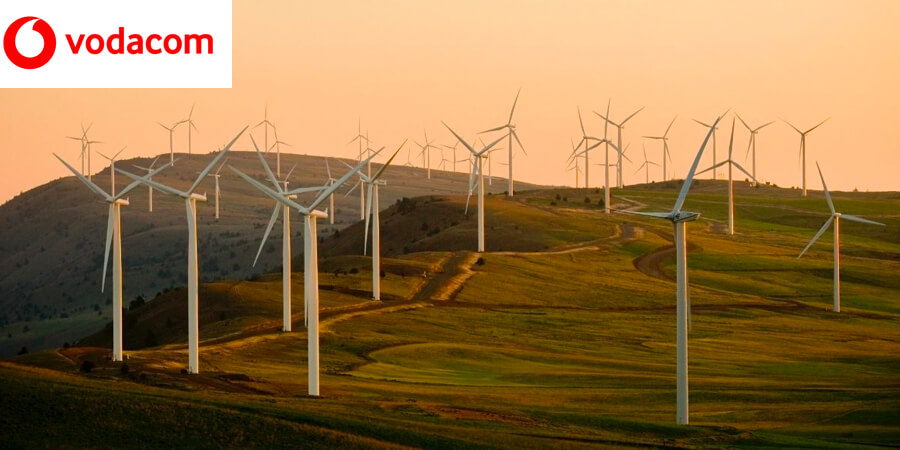 To power its operations over the next three years, Vodacom announced its objective to diversify its energy mix by purchasing energy from renewable sources. “Our new energy consumption target is one of the many ways we are tackling our own environmental impact, as we understand that South Africa cannot transition to a sustainable, climate-resilient, low-emissions economy. Only if everyone plays their part,” stated Takalani Netshitenzhe, director of external affairs for Vodacom South Africa.

Through the reduction of greenhouse gas (GHG) emissions, the company intends to consolidate its ambition to halve its environmental impact by 2025. However, this commitment must take into account the group's desire to expand its activities within Africa and connect more people. This new path taken by Vodacom aims to support the government achieve its energy transition. According to the company, this commitment is in line with the objectives of the Presidential Climate Commission (PCC), established by President Cyril Ramaphosa in 2020, and responsible for researching solutions against climate change.

Mrs. Netshitenzhe added, “This is particularly important for workers in sectors most affected by global warming such as energy, construction, mining, and agriculture. As we transition to a low-carbon economy, we also have a responsibility to leave no one behind.”

As Vodacom announces this new goal, it joins several other companies in Africa that have announced their commitments to either develop clean energy or obtain clean energy to assist governments with their transition efforts. Eskom, the South African public electricity company, recently announced that the Komati coal-fired power station will be transformed to produce renewable energy.