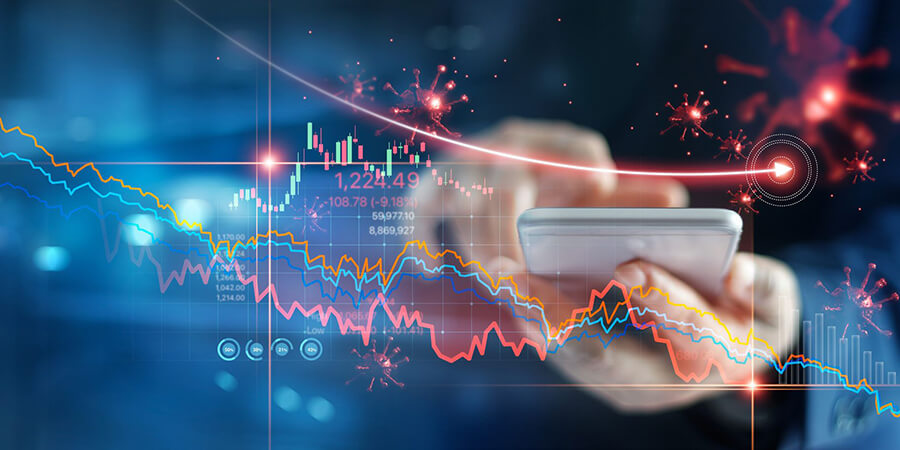 Zimbabwe's telecom market is suffering from the current economic crisis. TelOne, a parastatal telecommunications company owned by the government, recently stated that it was struggling to keep its head above water in the current economic context while operators have to deal with rampant inflation and weak local currencies like their competitors.

In June, annual inflation was 191% and the Zimbabwean dollar has fallen by 70% against the US dollar since January 2022, and regulators prevent operators from changing their tariffs. Regarding this context, it was difficult for the Zimbabwean operator to pay its suppliers and invest in network expansion or improvement.